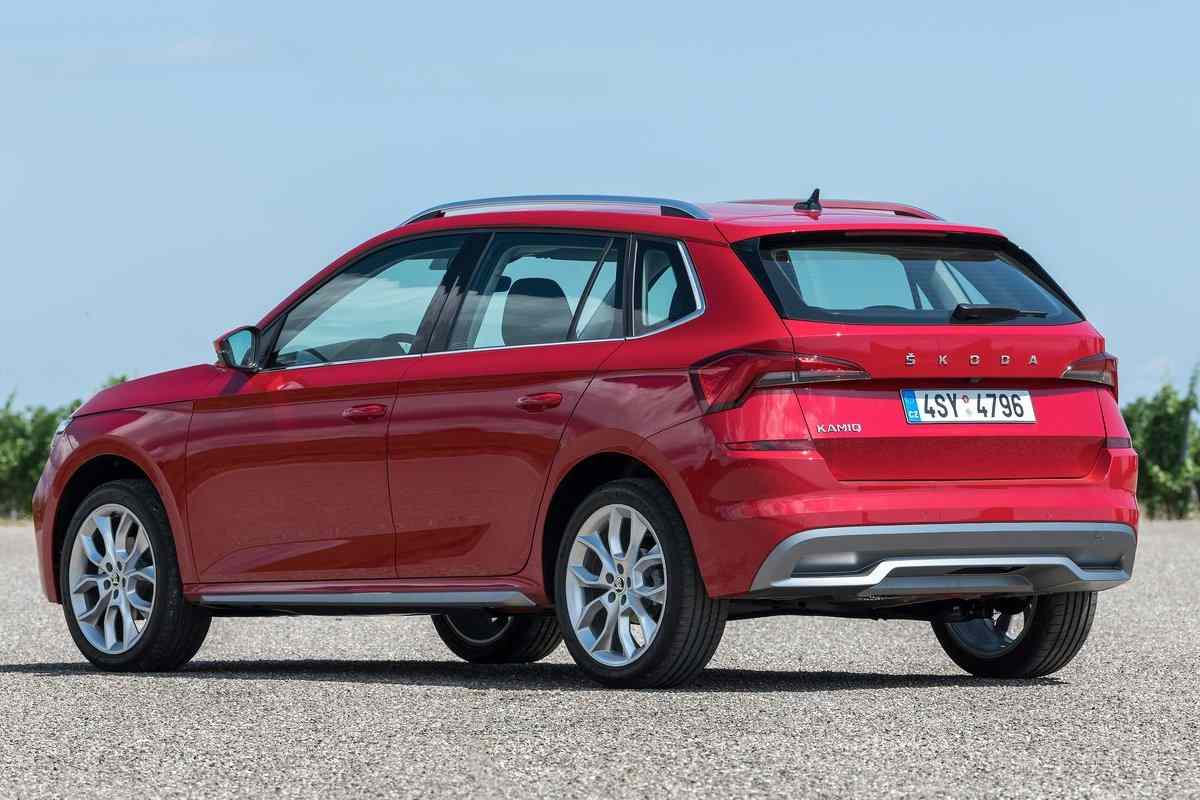 Skoda Auto India’s Director – Zac Hollis has released a new teaser video of the upcoming Vision IN Concept. Scheduled to be unveiled on February 3, the SUV will make public debut at the 2020 Auto Expo. The first teaser video shows the SUV’s design and premium features.

The Vision IN Concept will preview the brand’s upcoming mid-sized SUV, which is scheduled to be launched in the first half of 2021. The new model will be based on the locally developed MQB AO IN platform, which will also underpin the Volkswagen AO SUV, and next-gen Rapid and Vento. Also See – Skoda Vision IN Design Sketches

The SUV gets shark fin antenna, while the black plastic cladding will be offered all-around the body. The rear profile of the Skoda Vision IN seems heavily inspired by the Kamiq SUV. The design sketch reveals crystal-like LED tail-lights and a light strip that runs across the width of the SUV, along with a three-slot skid plate. The Vision IN SUV concept will measure 4.26 meters in length, which is similar to the Brazilian-spec VW T-Cross.

Inside the cabin, the Skoda Vision IN gets a large free-standing touchscreen infotainment system with modern connectivity features, and a virtual cockpit digital instrument console. The teaser reveals that the SUV gets wide dashboard in contrast orange and black theme, flat bottom steering wheel, chrome-plated ventilation nozzles on the side and crystalline element on the instrument console.

The Skoda Vision IN SUV is expected to be offered with 2 engine options – a 1.0-litre, 3-cylinder turbocharged petrol and a 1.5-litre, 4-cylinder turbo-petrol. The company could also introduce the CNG version of the SUV.