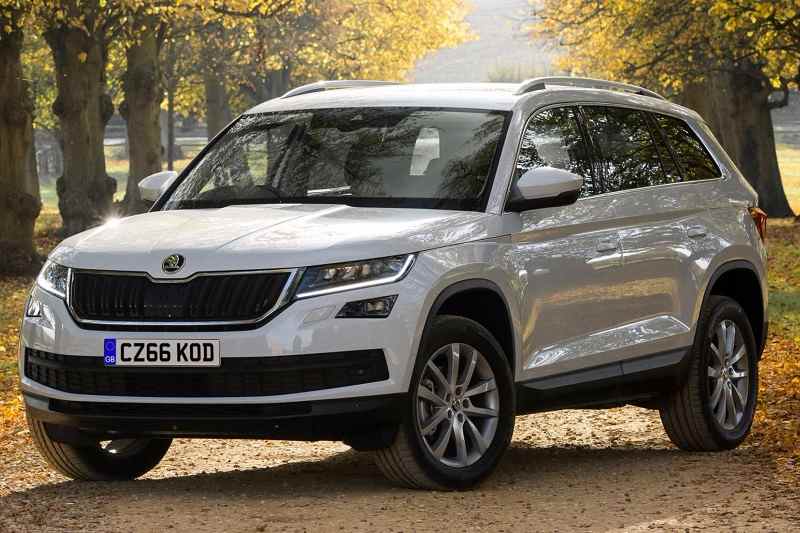 With all-new Kodiaq, Skoda will foray into the premium SUV segment in India.

Engine and feature details of Skoda’s much-awaited 7-seater SUV – Kodiaq will be revealed on 10th August 2017. The Czech Republic carmaker will also reveal the new Octavia RS performance sedan on the same day. The technical briefing will be done by Skoda Auto India’s Director Sales, Service and Marking, Mr. Ashutosh Dixit and Marketing Product Head – SUV, Mr. Philip Paul. Both the vehicles are scheduled to go on sale in month of September. With all-new Kodiaq, Skoda will foray into the premium SUV segment in India which is currently dominated by the Toyota Fortuner and the Ford Endeavour. So, it will be interesting to see how the new Skoda SUV will deal with their dominance.

With an aim to give strong challenge to its arch rivals, Skoda’s new Kodiaq will offer high-end sophistication with a feature-laden and premium cabin. The SUV comes with Skoda’s Connect Touchscreen system supporting Apple CarPlay and Android Auto and a range of advanced comfort fitments. Some of the equipment will be carried over from the recently-launched Volkswagen Tiguan. On safety front, the Kodiaq will have an upper hand over its rivals. The SUV scored 5-star rating by the Euro NCAP. 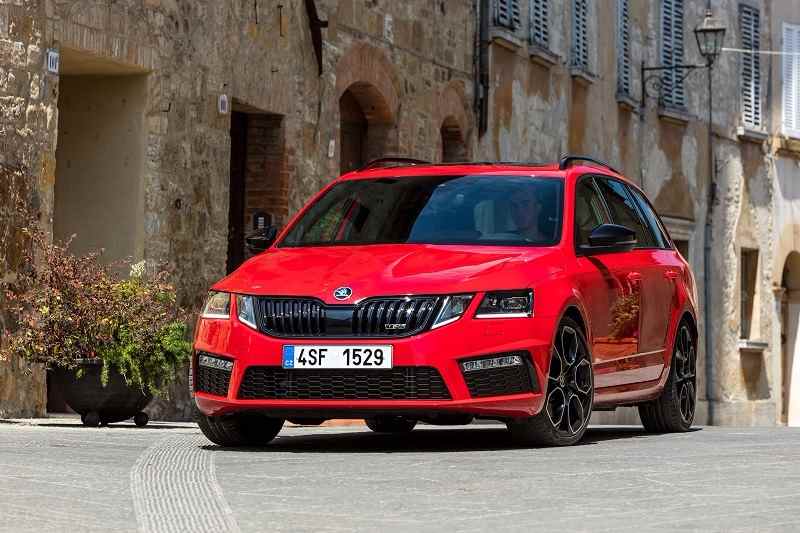 The new Skoda 7-seater SUV will be made available in both petrol and diesel guise. The petrol unit will be a 2.0-litre TSI motor making 177bhp and 320Nm, and the diesel mill will be a 2.0-litre TDI developing 147bhp and 187bhp with 340Nm and 350Nm respectively. The SUV will receive a 7-speed DSG automatic gearbox and all-wheel drive (AWD) system as standard offering. Read About – All-new Skoda Karoq Compact SUV

Coming to the new Skoda Octavia RS, the performance sedan will witness comprehensive cosmetic and feature updates. Aiming to enhance its damping capabilities, Skoda will tweak the suspension unit and rear track of the saloon. However, the engines – 2.0-litre TSI petrol and TDI diesel – will remain unchanged. Transmission choices will include a 6-speed manual and DSG auto box.

The Czech Republic carmaker will officially reveal the technical details and features of both the vehicles on coming 10th August, while their prices will be announced in September. Speculations indicate that the Skoda SUV could be priced between Rs 28 – Rs 35 lakh and the performance sedan might come in the range of Rs 25 – Rs 28 lakh (all, ex-showroom).