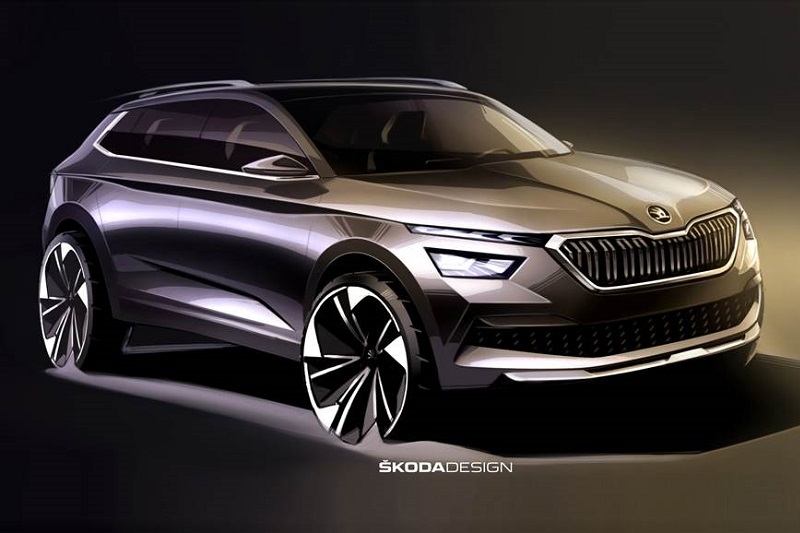 Skoda Kamiq will make its global debut at the Geneva Motor Show in March, 2019.

Skoda has released two exclusive design sketches of the Kamiq SUV offering its first look. The Skoda Kamiq will be the smallest SUV from the Czech Republic carmaker and it will be positioned below the Karoq in the company product lineup. The Skoda Kamiq will have its world debut at the 2019 Geneva Motor Show. The event will be held from 5th to 17th March.

Based on the Skoda Vision X concept that was previewed at the 2018 Geneva Motor Show, the Skoda Kamiq SUV will take on multiple products right from Hyundai Creta and Nissan Kicks to Maruti Suzuki S-Cross. It might make its India debut at the 2020 Auto Expo in February. 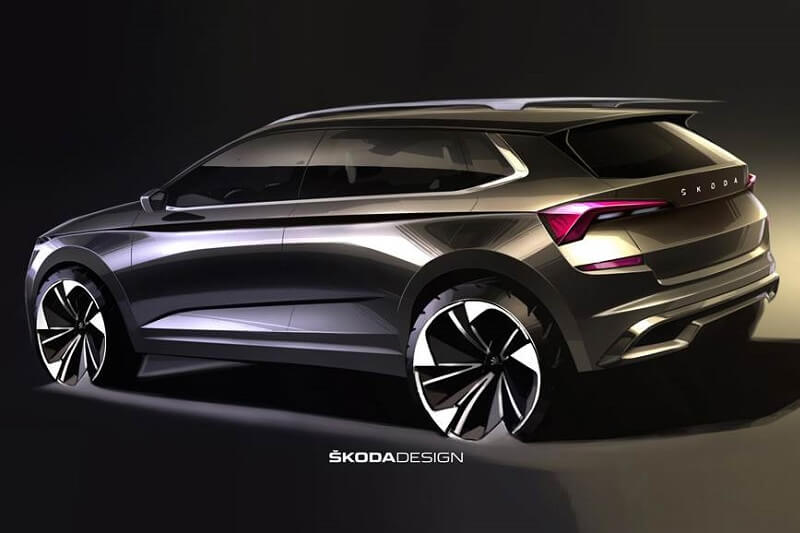 Skoda has already used the Kamiq nameplate for a crossover that’s retailed in the Chinese market. While the China-spec model is built on the PQ-Series architecture, the European version underpins the new MQB A0 platform. The Skoda Kamiq will share some of its design bits and engine setup with the upcoming Volkswagen T-Cross SUV.

The Skoda Vision X concept was equipped with petrol powertrains and a CNG-hybrid system. The CNG model comes with a 1.5L, four-cylinder turbocharged engine and two electric motors. While the former delivers power worth 131bhp with 250Nm of torque, the latter offers 27bhp with 70Nm. It has an electric range of around 645km. 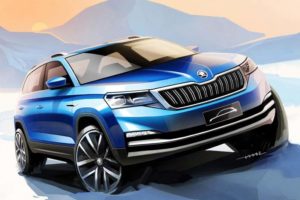 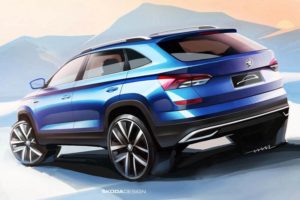 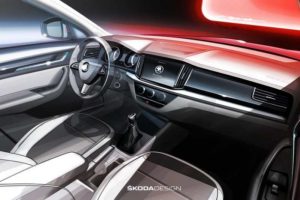 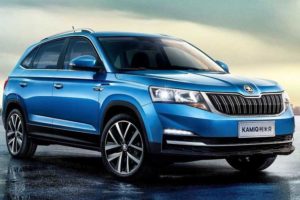 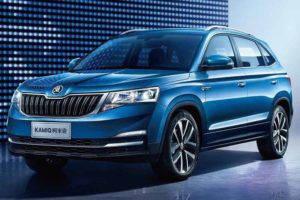