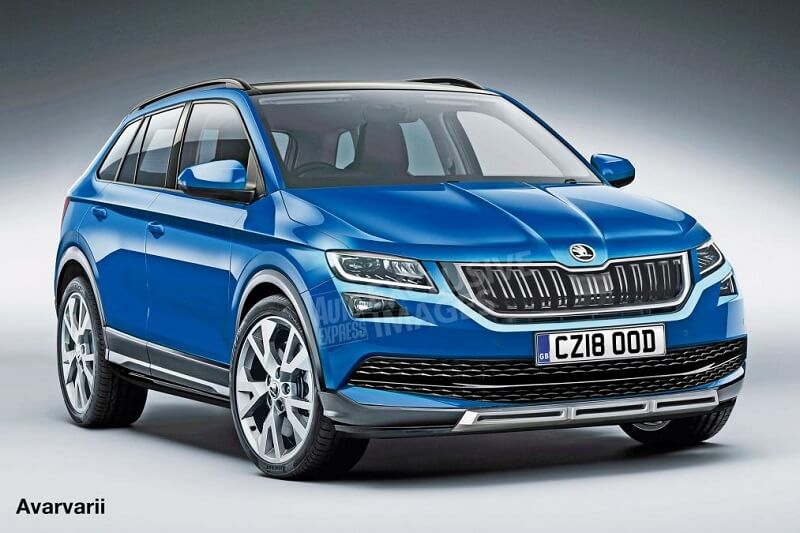 Skoda, the Czech automaker is working on the new Skoda Fabia based SUV, which is likely to be launched in 2018.

Skoda, the Czech automaker is working on the new Skoda Fabia based SUV, which is likely to be launched in 2018. Media reports suggest that the Skoda Fabia SUV has been under consideration for more than two years, and the development work of the SUV is all set to start soon. Autoexpress has released some of the renderings of the SUV, indicating towards the possible design. Read More – Skoda Kodiaq SUV India Launch & Other Details

Skoda is also working on the next generation Yeti SUV, which is likely to be unveiled towards the end of 2017. The company will launch the Skoda Kodiaq SUV in India in 2017. The Czech automaker has applied to register two names – Araton and Airon – for the new Skoda Fabia SUV. It will be larger in size compared to its parent company’s upcoming SUV based on the VW T-ROC concept. Adding to it, Seat will also launch the Arona SUV in the second half of 2017. 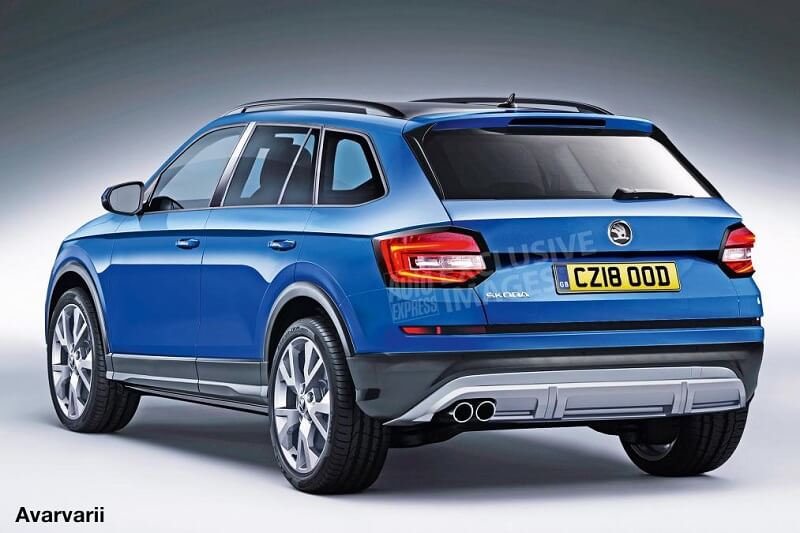 If reports are to be believed, the next Yeti will be longer and wider than the current model. It will be positioned against the fully fledged Qashqai. This will give Skoda a decent space to launch Fabia SUV globally. The SUV will be longer, wider and taller than the Fabia. It won’t be a jacked-up version of the hatchback, in fact carries SUV traits. The SUV will get unique front and chunky body cladding. Read More – New Skoda Rapid – All You Need To Know

The Skoda Fabia SUV will be based on the shortest version of the VW Group’s mid-sized MQB platform, but it will also share some of its components from the PQ25 platform that also underpins the current Fabia. It will be positioned below the Yeti SUV, and will rival against the Ford EcoSport, Hyundai Creta, Renault Duster and the upcoming Volkswagen T-ROC based SUV.