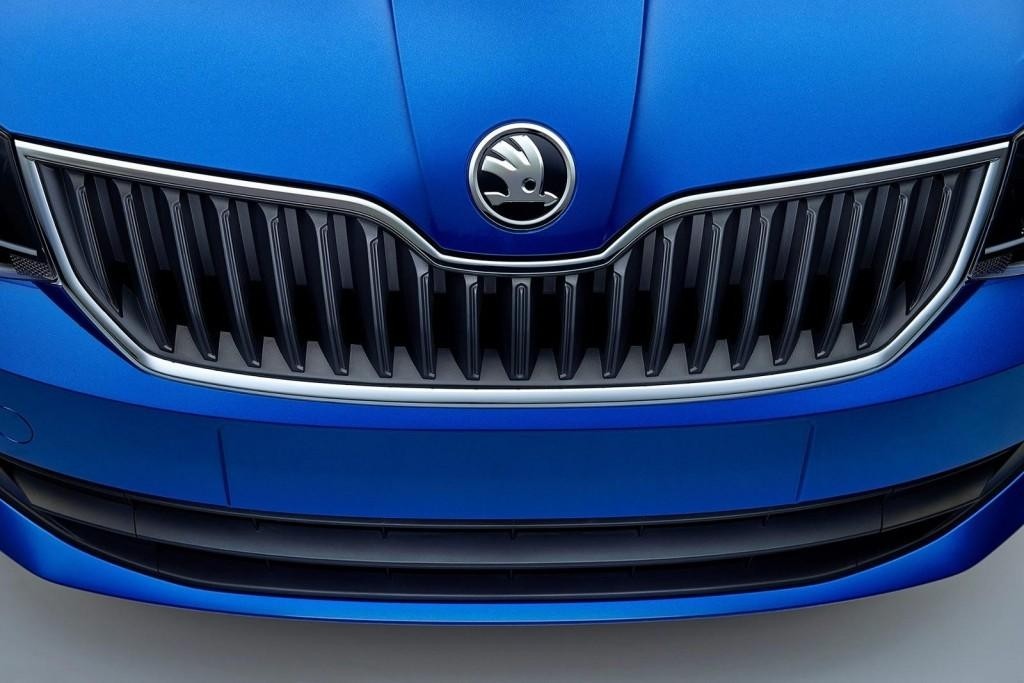 Update- 4- Skoda has officially revealed the interiors of the new generation Fabia. The vehicle gets more spacious than the previous model and offers a best-in-class boot space of 330-litres. The luggage space can be increased up to 1150mm by folding the rear seats. It is equipped with 17 “Simply Clever” features out of which 9 are completely new. [Read More- Skoda Fabia interiors and features]

Update- 3- According to media reports, the new Skoda Fabia hatchback uses 50 per cent of Volkswagen’s MQB modules and around 40 per cent of the improved second generation platform (aka PQ26), while the remaining 10% are nothing more than the PQ25 parts from second generation Fabia. Up till, it was believed that the new Fabia is based on the thoroughly modified PQ25 platform aka PQ26, which also underpins the VW Polo facelift. Complete Story Here

Update 1- After revealing a series of images of the upcoming 2015 Skoda Fabia, Czech automaker has fully revealed the new hatchback. The company released two images of the car which is scheduled to be unveiled at the 2014 Paris Motor Show in October. The vehicle is entirely refurbished and the elongated body design makes it look more upmarket and aggressive than the second generation model. It is expected to go on sale in the Indian car market in 2015. Full Story – Click Here

Czech car manufacturer Skoda will unveil the next-generation Skoda Fabia hatchback at the 2014 Paris Motor Show. The vehicle is scheduled to go on sale in select International markets by early next year. It is also speculated to come India by mid-2015; however, the company hasn’t confirmed the same. Skoda has been constantly teasing the Fabia hatchback and has already revealed the engine specifications of the hatchback.

The Skoda Fabia hatchback features a newly designed grille which is inspired from the new Octavia. There is an L-shape crease running over the bonnet on either side that accentuates the design of the car. The new front grille is complemented by projector headlamps. The headlamp unit gets several elements including projector, halogen, and clear lens turn indicators and LED daytime running lights. The front fascia of the new Fabia clearly shows that the overall design of the upcoming hatchback follow Skoda’s latest corporate look. The front fascia and headlamps also resembles the Vision C Concept.

Skoda has also teased the Fabia’s front fender, C-pillar and partial taillight. The new model features a tightly drawn metal sheet design complemented by aggressive creases and curves. The new Fabia gets bolder looks and sharp creases running across the length of the car.  Its rear quarter glass panel shows an upward kink in the glasshouse area, which looks closer to the one found in Octavia. It also features a roof mounted spoiler.

Based on the modified PQ25 architecture, the new Skoda Fabia will be available with as many as seven engine options in the EU nations. The company will introduce 4 petrol and 3 diesel motors, all engines will be EU6 compliant. Adding to it, the start-stop and kinetic energy recuperation system will come as standard features. The transmission options are likely to the five-speed manual or a DSG dual clutch gearbox.

The petrol motors will be the new three- and four-cylinder layouts. There will a new 1.0-litre three-cylinder and 1.0L 4-cylinder turbocharged engine on offer. The 4-cylinder engine will develop a range of power output- 60 to 110bhp. The 1.4-litre engine would offer a range of power from 74 to 103bhp. 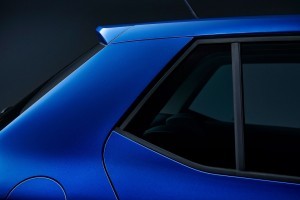 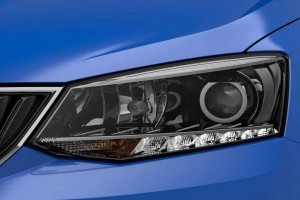 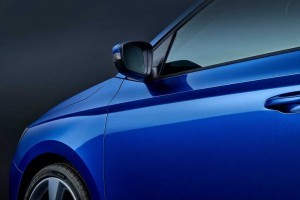 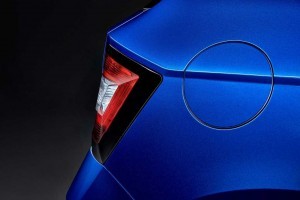 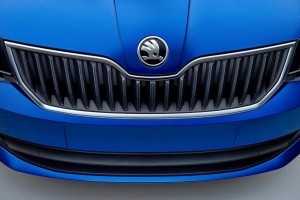