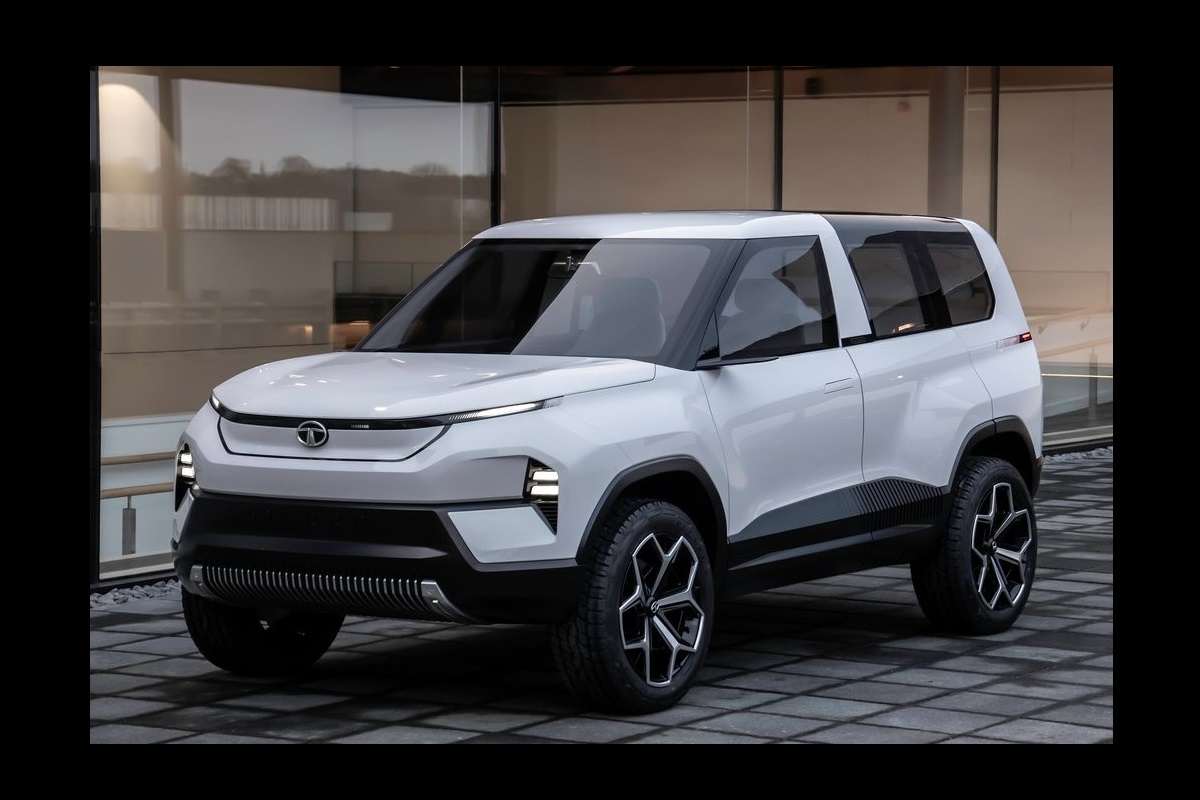 This is the showstopper – the legendary nameplate “Tata Sierra” has made a comeback at the biennial event. The company has showcased the Sierra EV concept, but it will enter into production or not is yet to be confirmed. It is expected that the production version of the SUV will receive the petrol and diesel fuel option. The next-gen Sierra lifestyle SUV is likely to be based on the OMEGA platform, which also underpins the Harrier.

The company has showcased the Harrier based 6-seater SUV, called the Gravitas at the Auto Expo 2020. The Tata Gravitas will directly rival the Mahindra XUV500 and the upcoming MG Hector Plus. The SUV is 63mm longer and 80mm taller than the Harrier, but the wheelbase and width of both models are same. It is powered by a 2.0-litre, Kryotec turbocharged diesel engine that is capable of producing 170PS of power and 350Nm of torque. Transmission options will include a 6-speed manual and a 6-speed torque convertor automatic.

Tata Motors has launched the new Harrier BS6 model with significant changes at the Auto Expo 2020. The new model is priced between Rs 13.69 lakh and Rs 20.25 lakh (ex-showroom, Delhi). Talking about changes, the Harrier BS6 gets panoramic sunroof, electrically adjustable driver’s seat, revised ORVMs and new 18-inch alloys. It also gets a more powerful version of the 2.0-litre KRYOTEC diesel engine, which now offers 170PS of power and 350Nm of torque. Transmission choices include a 6-speed manual and a 6-speed torque convertor automatic.

The homegrown automaker has also showcased the pre-production version of the H2X micro SUV, called the Tata HBX at the Auto Expo 2020. Internally called the Hornbill, the HBX will be positioned below the Nexon compact SUV. The Tata HBX will derive its power from a 1.2L petrol engine meeting the upcoming BS6 emission norms. The power and torque figures will stand at 85bhp and 114Nm respectively. The mini SUV will come with two gearbox options – a 5-speed manual and an AMT.

After the successful launch of Nexon EV, Tata Motors is now ready to introduce the Altroz EV in India. Showcased at the Auto Expo 2020, the Tata Altroz EV is scheduled to be launched in the second half of this year. Similar to the Nexon EV, it will be packed with a 30.2 kWh battery pack delivering a range of over 312 km on a full charge.