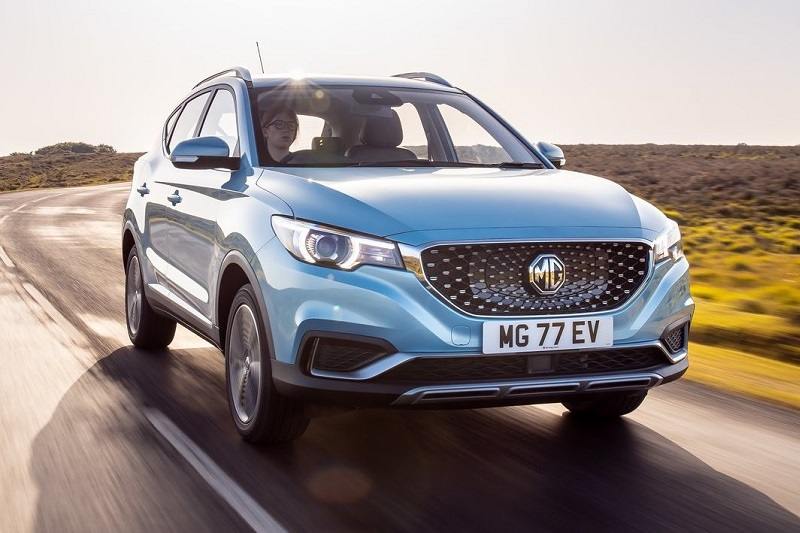 MG Motor has already confirmed that its second product for India will be eZS electric SUV that will go on sale in December, 2019. Talking to IANS, MD Rajeev Chaba, MG Motor India’s President and MD, has revealed that the select customers might get a limited batch of MG eZS electric SUV for driving experience even before its official launch. This move will be a part of the company’s awareness building programme.

The carmaker says that “MG eZS is the perfect car for people who want to drive an EV but also need the space and practicality of a compact SUV.” Similar to the Hector, it will get MG’s iSMART Next-Gen technology. The electric SUV will make use of a 52.5kWh lithium-ion battery pack offering a claimed range of over 400km. It will deliver power close to 150bhp. Official details are yet to be revealed by the carmaker.

Production of MG eZS EV is already underway at the company’s Haolo plant. Once launched, it will take head-to-head against the recently-launched Hyundai Kona with an estimated price of Rs 20 lakh (ex-showroom).