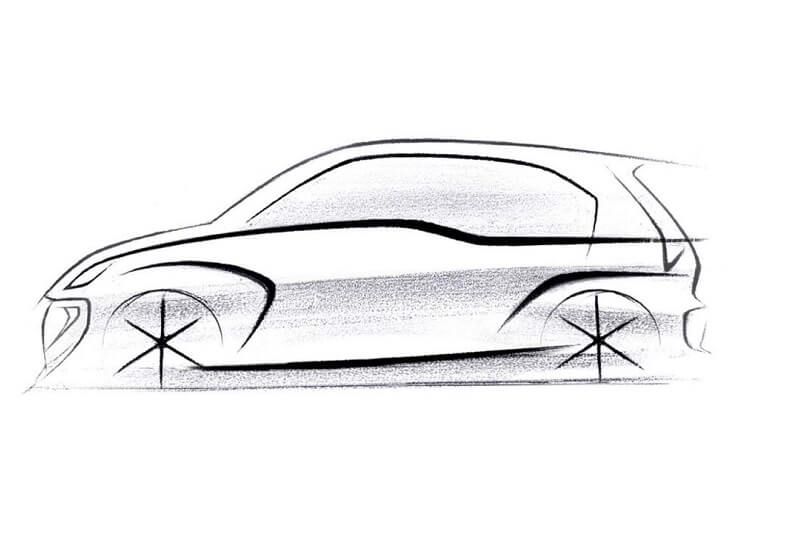 Over two lakh people (out of four lakh entries) preferred ‘Santro’ as the official name for the Hyundai AH2.

In August, Hyundai India released the first teaser sketch of its upcoming small car – the Hyundai AH2 (new Santro). The carmaker also announced an online ‘Naamkaran’ contest and asked its fans to suggest name for the new small car. Now, the company has shared the contest data and the result isn’t shocking as over two lakh people (out of four lakh entries) preferred ‘Santro’ as the official name for the Hyundai AH2.

Other name suggestions include Hyundai i5, Hyundai Saneon (Santro + Eon) and Hyundai Splash with 663, 443 and 426 votes respectively. In fact, ShahRukh also revealed that he has a collection of Santros and ‘may even have the new Santro now’. The Santro is an iconic brand name and the carmaker will surely continue to take advantage of its legacy. In addition, the same nameplate will help the carmaker cut down the marketing costs.

The South Korean carmaker has confirmed that the new Hyundai AH2 (new Hyundai Santro 2018) will go on sale on October 23, 2018. Official pre-bookings will begin on October 10. In the company’s product lineup, the new small car will sit between the Eon and the Grand i10. It will directly rival the Renault Kwid and Maruti Suzuki Celerio.

The new Hyundai AH2 (new Hyundai Santro 2018) will come with some segment-first features such as a 7.0-inch touchscreen infotainment system and rear AC vents. Power for the hatchback is likely to come from a 1.1-litre Epsilon petrol engine that will deliver a claimed fuel economy of 20.1kmpl. The new Santro will also be Hyundai’s first car to get automated manual transmission (AMT). The small car will also be offered with a factory-fitted CNG kit. More details will be revealed at its launch. Read – Upcoming 4 Hyundai SUVs in India