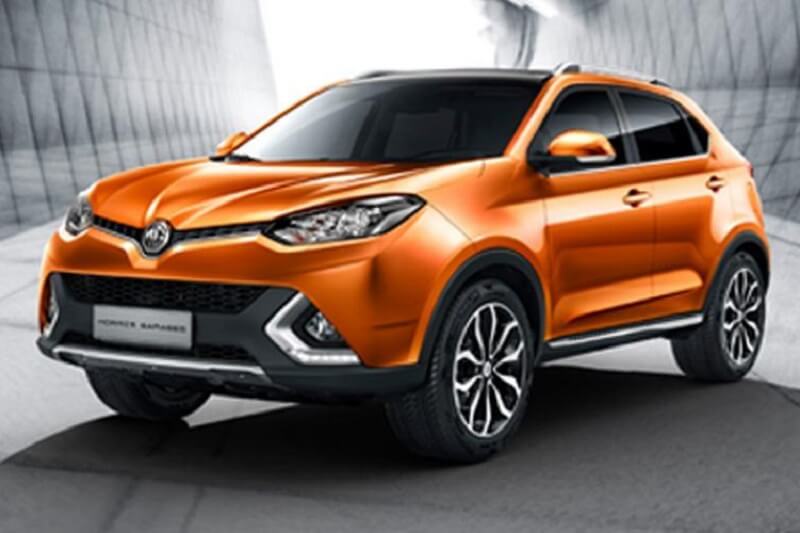 SAIC Motor will enter into the Indian market with its iconic British Racing Sports brand, MG (Morris Garages), and will launch its first prdoduct in 2019

It’s Official! The Chinese auto giant, SAIC Motor has confirmed its entry in India, the fifth largest automotive market globally, that is projected to climb two spots and become the third largest auto market by 2020. SAIC will make inroads into the Indian market with its iconic British Racing Sports brand, MG, short for Morris Garages. That said, the company will start operations under its registered local subsidiary, MG Motor India with its first product likely to be launched in 2019. Read More – Upcoming New Car Brands In India

SAIC officially announced its entry in India today, while the company is yet to finalize its manufacturing facility, meanwhile it will chalk out its product strategy under MG Motor India. As it embarks on its India journey, the company announced appointment of Mr. Rajeev Chaba who has stepped in as the President and Managing Director of MG Motor India and Mr. P. Balendran, has been appointed as the Executive Director, MG Motor India.

The company recently launched an innovative ‘internet car’ built collaboratively with Alibaba. A new landmark in the ‘connected car space’, the internet car has received unparalleled response from the customers.

As for the Indian market, the company plans to develop various body styles including MPVs, SUVs, EVs and hybrids. While going by the rising popularity for SUVs in India, SAIC may kick start its India innings with a SUV. Media reports also suggest that SAIC is in talks with General Motors for acquiring its production facility in Halol, details on which are yet obscure.