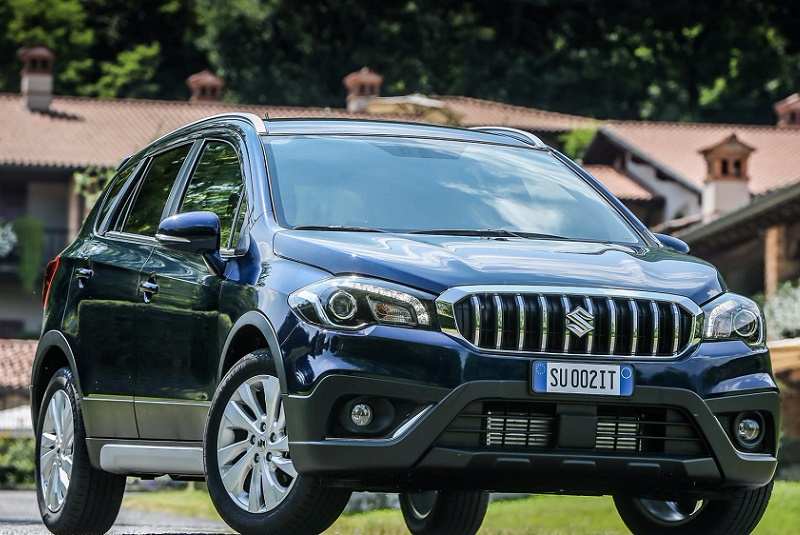 Likely to be launched before festive season, the new Maruti Suzuki S-Cross facelift is expected to be powered by a new 1.5-litre M15 petrol engine.

Maruti Suzuki, India’s largest carmaker is gearing up for the launch of the new S-Cross facelift in the country. Testing of the facelifted model has already been started in India. Already on sale in select international markets, the updated S-Cross is likely to be launched before festive season, Diwali. If media reports are to be believed, the crossover will be launched with a new petrol engine. Besides, the SUV could miss out on 1.6-litre MJD diesel engine, instead it will get the existing 1.3-litre MJD unit. Also Read – Upcoming Maruti Suzuki Cars In India

The petrol engine in question is expected to be a new 1.5-litre M15 engine. This engine is capable of producing 100bhp of power at 5,900rpm and 133Nm of torque at 4,100rpm. Transmission options for this engine are likely to include a 5-speed manual and a new automatic gearbox. It is expected that the same engine will also be offered with the Ciaz facelift, which is scheduled to be launched in 2018. Also Read – New Maruti Cars To Be Unveiled At Auto Expo 2018 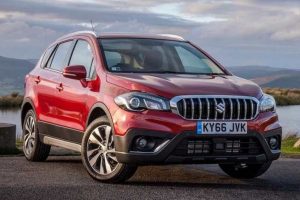 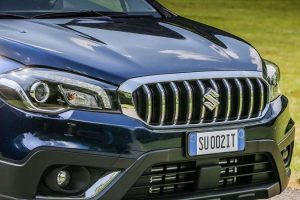 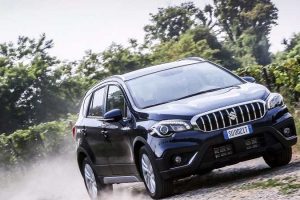 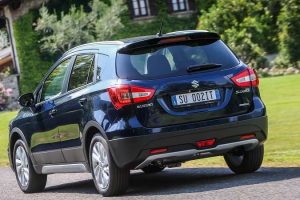 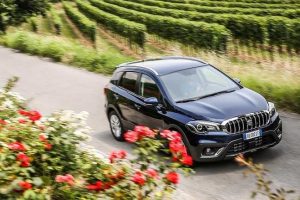 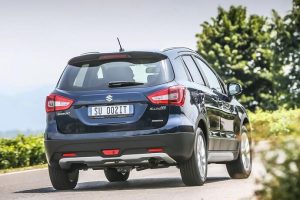 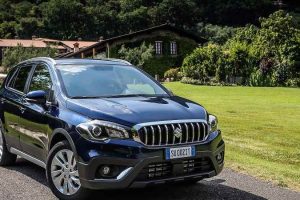 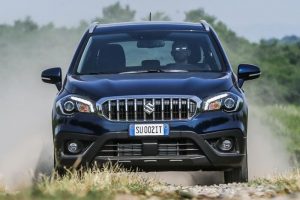 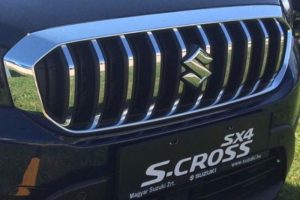 According to overdrive, Nexa dealerships across India have already started taking pre-orders for the new model. Adding to it, Maruti Suzuki will discontinue the 1.6-litre diesel and the S-Cross facelift will continue to feature the existing 1.3-litre diesel motor. Adding to it, the MSI dealerships have also stopped taking pre-orders for the 1.6-litre diesel version owing to its low demand. The company is also reportedly stopped production of this version and is currently selling the existing stock. You May Also Like – Maruti Swift 2018 | Maruti Vitara Brezza Petrol | Maruti Grand Vitara