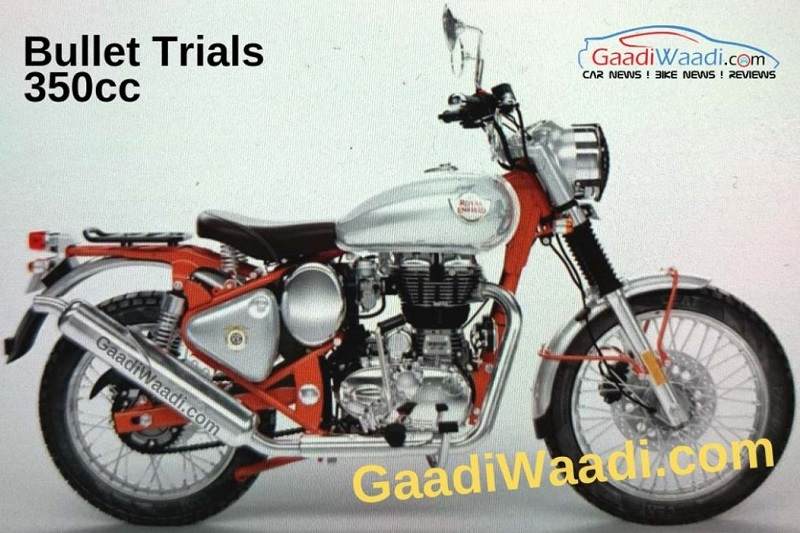 One of the new Bullet scrambler models will underpin the 500cc platform along with features derived from RE Insignia such as rubber gaiters for telescopic front forks, chrome paint scheme and frame painted in green. 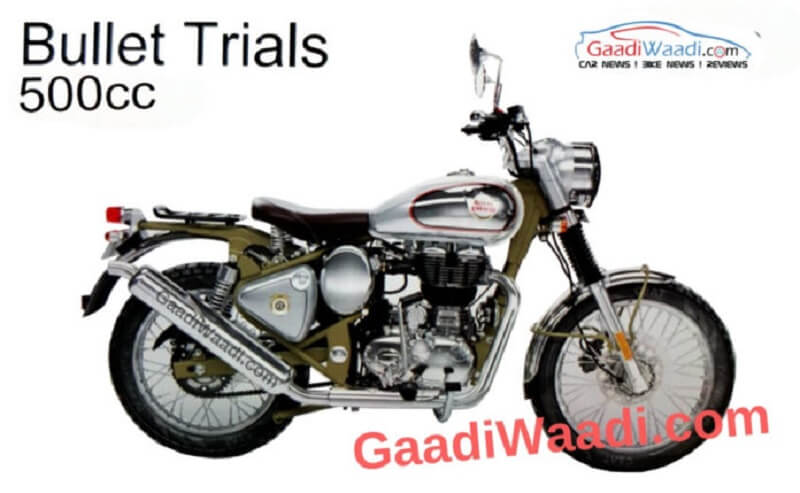 The Royal Enfield Trials 350 will share some of its design bits with the Interceptor 650 including red painted frame, chromed badge on tank and a classic seat. The Royal Enfield Trials 500, on the other hand, features knobby tyres with retro spoked wheels, upswept exhaust system, raised rear mudguard and a single seat with a luggage mounting rack. Both models will get the standard dual-channel ABS.