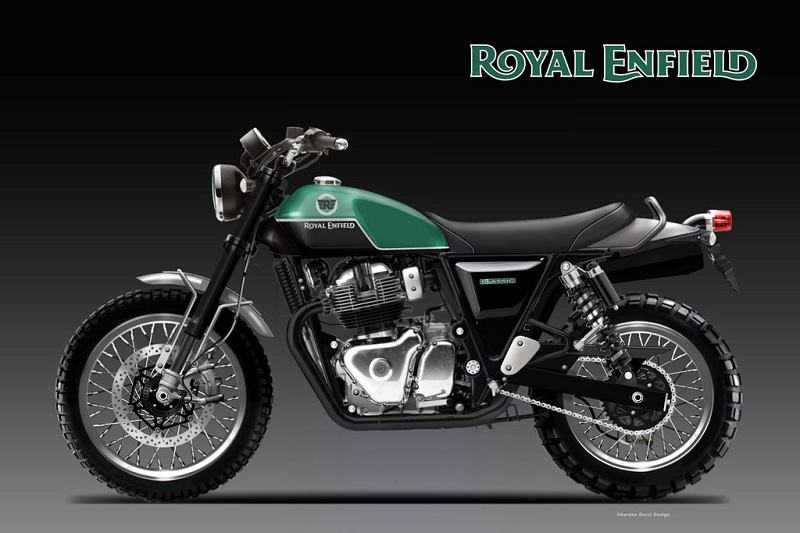 The Royal Enfield Scrambler is likely to be powered by a newly developed, 650cc, four-stroke, twin-cylinder engine Producing 47bhp and 52Nm of torque 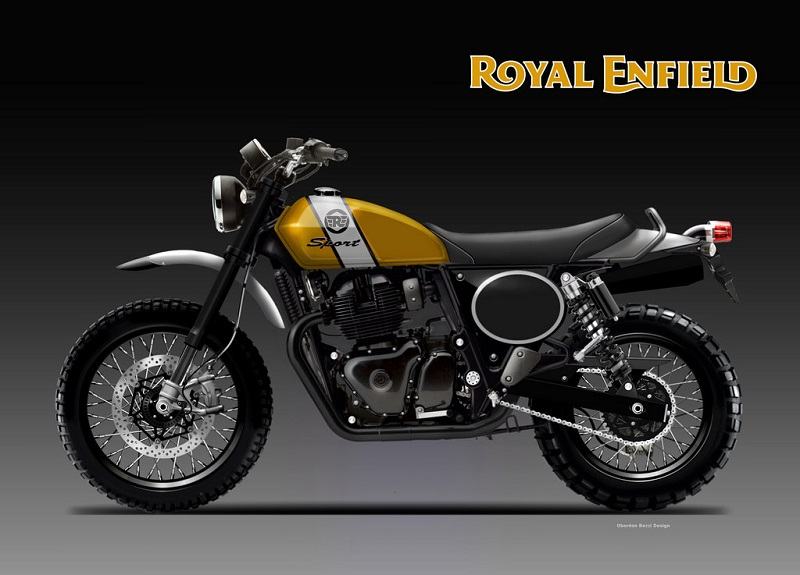 Going by the renderings, it is visible that the Royal Enfield Scrambler 650 could receive a retro-modern styling. Similar to other REs, the motorcycle is expected to ride on 19-inch front and 18-inch rear wheel. The wheels will be wrapped with knobby tyres, while the high-mounted exhaust offers good ground clearance. The renderings also have upside down front forks and twin rear shock absorbers. Also See – Royal Enfield Continental GT 650 India Launch & Details

Royal Enfield could use all-metal to develop this Scrambler motorcycle and it is likely to offer decent off-road abilities as well. The use of metal could make the Scrambler heavier. A lighter Scrambler will be easier to maneuver in City as well as on the tough terrains. Also See – Upcoming Royal Enfield Bikes In India

The Royal Enfield Scrambler is likely to be powered by a newly developed, 650cc, four-stroke, twin-cylinder engine that also powers the Continental GT and Interceptor. This engine is also likely to power the bigger Thunderbird and Himalayan. Paired to a six-speed gearbox, this engine produces 47bhp of maximum power and 52Nm of torque. The motorcycle is also expected to get slipper clutch.