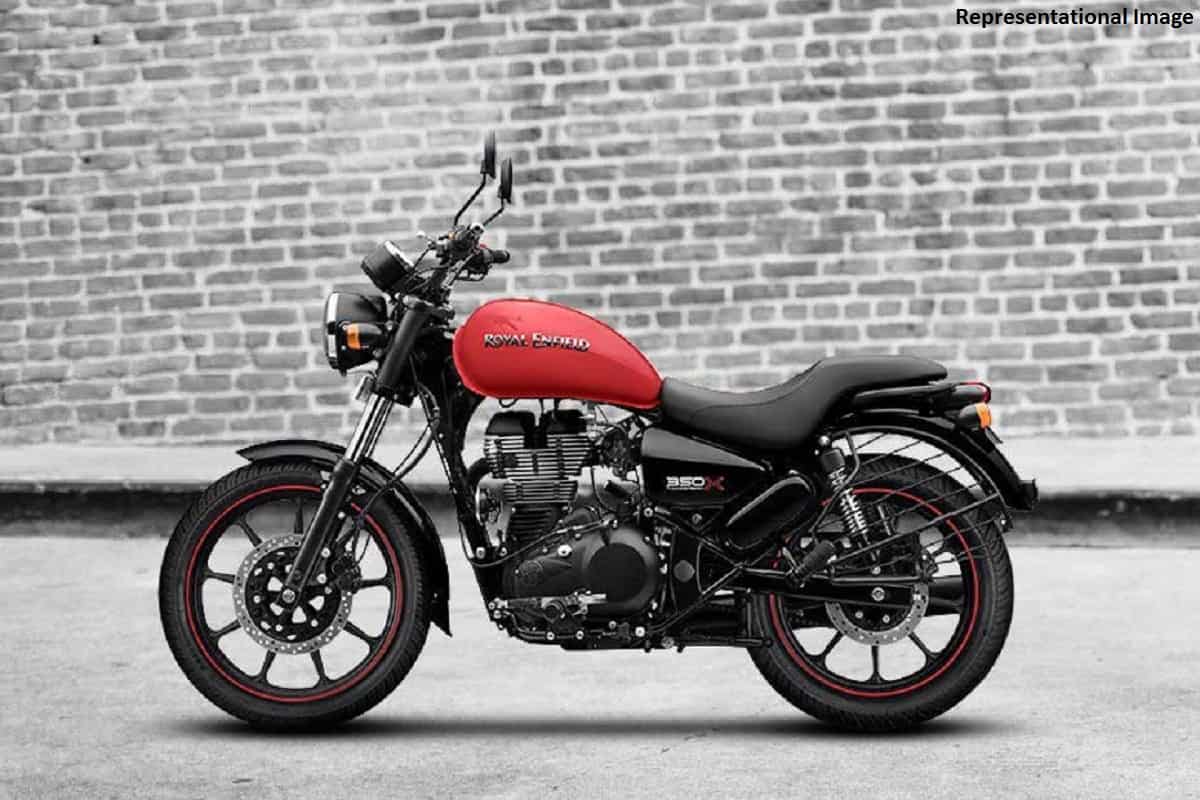 It’s not a secret that Royal Enfield is working on the new-generation Classic 350, Bullet 350 and Thunderbird X 350. In fact, we have seen multiple spy pictures of motorcycles. We have reported earlier that the bikemaker might introduce the new-generation RE Thunderbird with a new nameplate – Royal Enfield Meteor. Here’re 5 important facts about RE’s new bike that you should know.

The RE Meteor will be based on an all-new J1C0 platform that will also be used in the new Classic and Bullet series motorcycles. Just so you know, the Chennai-based bikemaker have four new architectures – J, P, Q and K – that will underpin new bikes ranging from 350cc to 650cc and above. The J platform will be used for the entry-level RE motorcycles.

The spy shots revealed that the Royal Enfield Meteor carry a more evolved design than the current-generation Thunderbird. The bike will ride on V-shaped alloy wheels and feature a blacked-out engine case and new twin shock absorbers at the rear. The new indicators, revised footpegs, LED DRLs and a wider seat are some of the noticeable changes. The ergonomics might also be improved. Read – BS6 Royal Enfield Bullet 350 Bookings Open; Launch Soon

The existing twin-pod instrument console is likely to be replaced with a new single-pod semi-digital unit. It will feature a LCD screen placed between the analogue speedometer.

Royal Enfield Meteor will come with a new future-ready (BS6-compliant) engine. It’s likely to be a smaller version of the 649cc parallel-twin motor that does duty in the Royal Enfield 650 twins. Reports suggest that it could be a single-cylinder unit ranging between 350cc and 500cc. The bikemaker recently updated its 346cc engine with fuel injection technology, thus making it BS6-complaint.

The bikemaker might reveal details at EICMA 2020 that’s slated to happen from 5th to 8th November. There is no official word about its launch timeline, though it’s reported to hit showrooms in the second half of 2020.