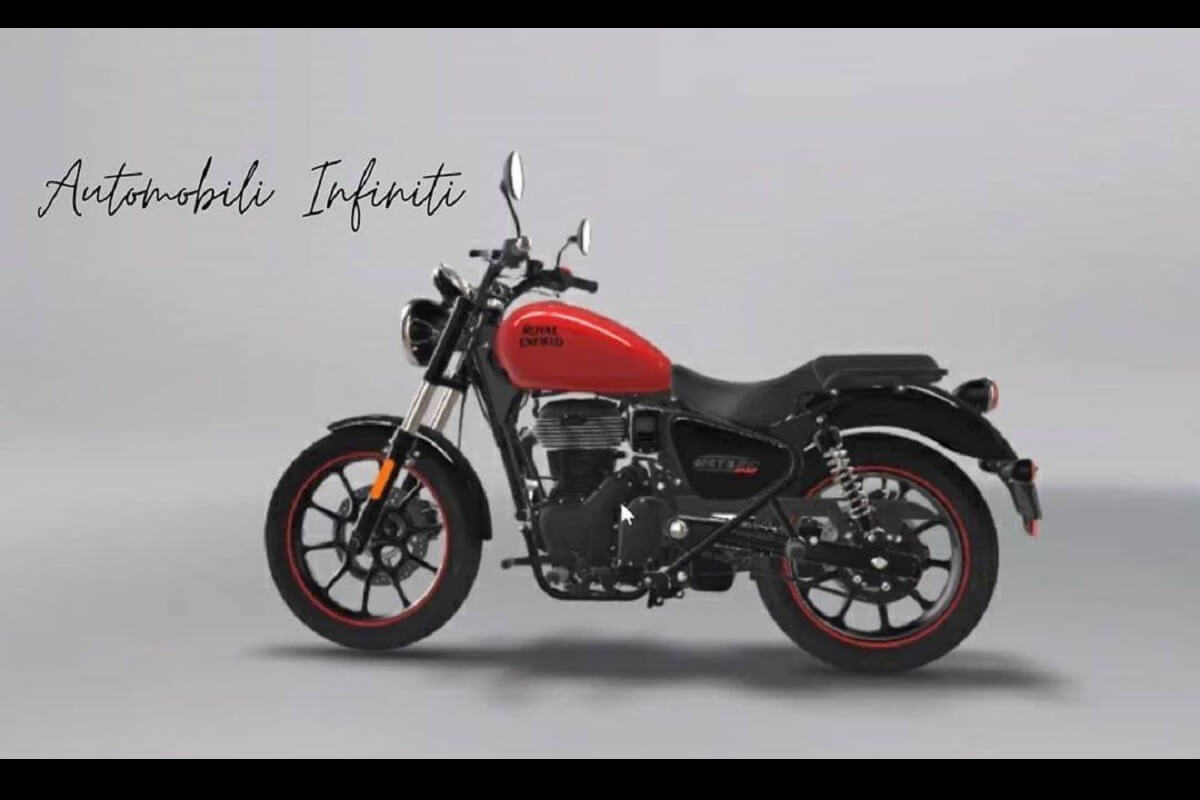 The upcoming Royal Enfield Meteor 350cc Motorcycle will be based on the new double cradle chassis.

It is no secret that Royal Enfield is ready to launch the all-new RE Meteor 350cc motorcycle in India. Clear pictures and details of the motorcycle have already been leaked on the Internet. It was scheduled to be launched in April 2020; however, the launch has been delayed due to coronavirus pandemic. A new media report claims that the Royal Enfield Meteor 350cc will go on sale by the end of June 2020.

This development is confirmed by Vinod Dasari, CEO, Royal Enfield. Speaking to C&B, Dasari said, the new 350cc motorcycle will offer better ride and feeling to customers. He further confirmed that the launch is expected by the end of June 2020.

Going by the leaked images available on the Internet, the upcoming Royal Enfield Meteor 350cc will also use the ‘Fireball’ suffix. It is expected that the Fireball suffix could be used for a particular colour or model variant. It is also reported that the new motorcycle could be priced around Rs 1.69 lakh. The new bike will replace the Thunderbird X, which was priced at Rs 1.63 lakh. The company will also offer optional accessories with the new motorcycle.

The new Royal Enfield Meteor 350cc will mark the debut of brand’s new double cradle chassis, which will also underpin the next-gen Classic and the Bullet series. In terms of styling, the new motorcycle gets round headlamps with chrome bezels, circular instrument console, blacked-out engine case, circular tail-lamps with chrome bezels and new turn indicators.

The report further claims that the new RE Meteor will use the new 350cc single-cylinder engine. This engine is likely to use a single overhead camshaft (SOHC), which will replace the pushrod design on the existing BSVI 350cc UCE engines. The new bike is likely to receive dual-channel ABS system as standard. Suspension mechanism of the bike will comprise of telescopic forks at the front and monoshock unit at the rear.