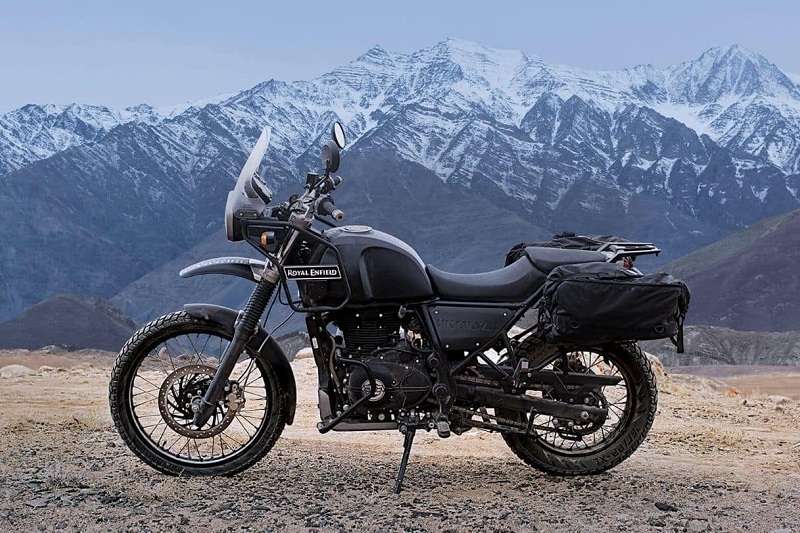 Royal Enfield Himalayan 650 will share engine with the Interceptor and the Continental GT 650.

Royal Enfield marked its entry in the middleweight motorcycle segment with the 650cc twin cruiser bikes – Interceptor and Continental GT. Both bikes went on sale on 14th November, 2018 and managed to garner over 300 sales by the end of the month. In fact, the Royal Enfield Interceptor 650 received the highest accolade in the Indian motorcycle industry – 2019 Indian Motorcycle of the Year (IMOTY).

Buoyed by the success of the Royal Enfield 650 twins, the Chennai based bikemaker is planning to introduce a more powerful version of the Himalayan adventure bike. Called the Royal Enfield Himalayan 650, the new model will use the same 650cc parallel-twin cylinder engine that does duty in the Interceptor and the Continental GT 650. Read – Royal Enfield Scrambler 500 Launch Details Revealed

The brand’s new parallel twin engine is the most powerful motor that generates power worth 47bhp at 7,100rpm and 52Nm of torque at 4,000rpm. It employs four valves per cylinder with a single overhead cam and an air cooler. It also has a new balancer shaft that’s claimed to reduce vibrations. RE’s new parallel twin engine has been conceived at the UK Technology Centre and developed jointly with Royal Enfield’s technicians in Chennai. Read: Upcoming Royal Enfield Bikes in India

The existing Royal Enfield Himalayan comes with a 411cc, single-cylinder engine that’s good enough for 24.5bhp at 6,500rpm and 32Nm at 4,000rpm. While the standard model gets a 5-speed gearbox, the new, more powerful version is likely to come with a 6-speed transmission. As far as launch is concerned, the Royal Enfield Himalayan 650 is reported to hit showrooms by mid 2019 (possibly in June).