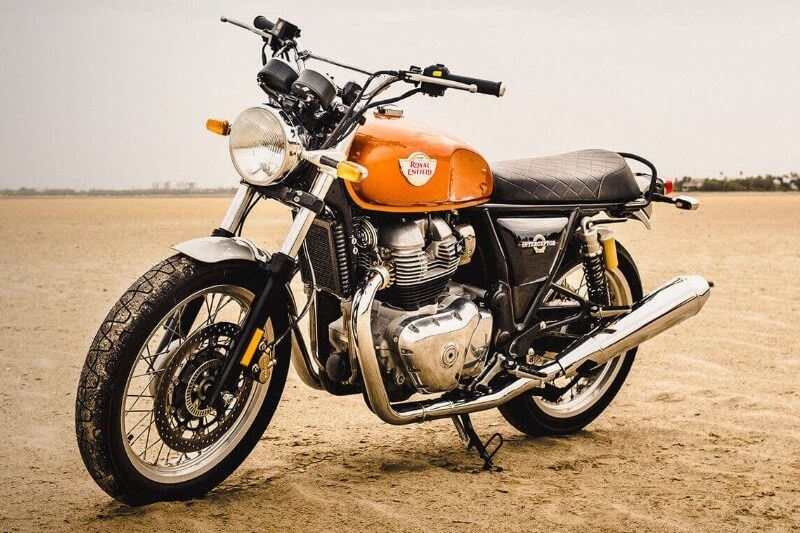 In the US, the Royal Enfield 650 twins are offered with three years warrant and RSA (roadside assistance).

The Royal Enfield Continental GT 650 and the Interceptor 650 have finally gone on sale in the US market. While prices of the former start from $5999 (around Rs 4.36 lakh), the latter one comes at a starting price of $5799 (around Rs 4.21 lakh). Prices will vary for custom colour schemes and chrome edition that cost $6749 (around Rs 4.91 lakh). In the US, the Royal Enfield 650 twins are offered with three years warrant and RSA (roadside assistance). 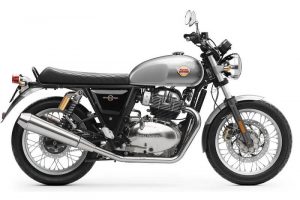 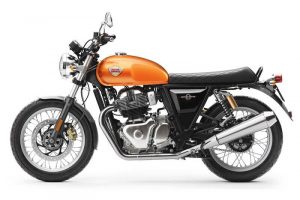 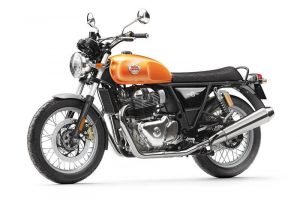 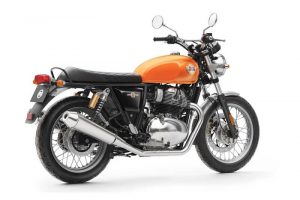 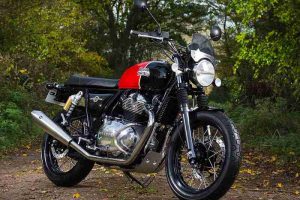 Since the Royal Enfield Continental GT 650 and the Interceptor 650 will be manufactured in India, the bikes will be priced quite competitively. Speculations suggest that the RE 650 twins could be priced around Rs 3.5 lakh (ex-showroom). Official bookings of both the motorcycles will be commenced from mid November and the deliveries might begin in January 2019.

Based on an all-new chassis, the Royal Enfield Interceptor 650 and the Continental GT 650 make use of a 648cc, air-cooled, SOHC, fuel-injected parallel-twin engine paired to a 6-speed gearbox. This motor can generate a top power of 47bhp at 7250rpm against 52Nm of peak torque at 5250rpm. The bikes also come fitted with a slip-assist clutch. 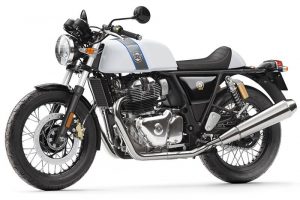 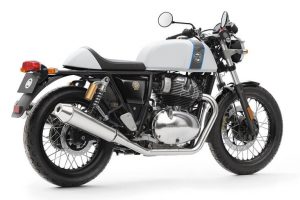 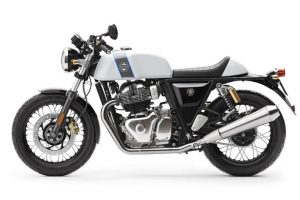 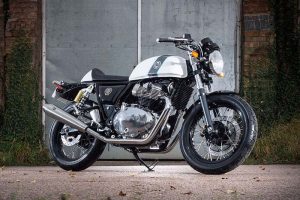 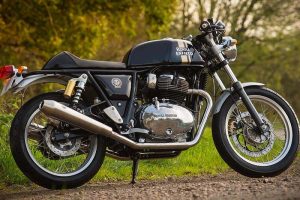 The RE 650 twins can attain top speed of 163 kmph, thus making them the fastest Royal Enfield bikes. At the suspension front, the motorcycles get telescopic forks and gas charged twin shocks at the front and rear axles respectively. Braking duties are performed by a single 320mm disc up front and a 240mm rear disc brake. The ABS (antilock braking system) comes as standard on the Interceptor and Continental GT 650. Read: Upcoming Royal Enfield Bikes in India