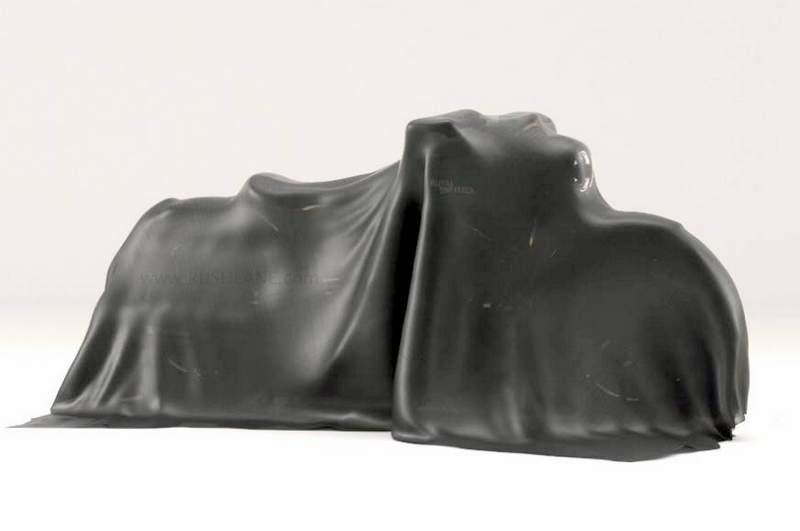 Ahead of global debut at the 2018 EICMA Show in November, Royal Enfield has teased a new motorcycle, which looks like a modern day Bobber.

We informed you earlier that Royal Enfield will soon launch the new Interceptor and Continental GT 650 motorcycles in India soon. What’s more interesting is that Royal Enfield is also working on multiple bikes using this new 650cc engine. The company has teased a new motorcycle, which looks like a modern day Bobber. The new motorcycle will have a global premiere at the 2018 EICMA Show in Milan, Italy, which is scheduled to be held from November 6.

The company has teased the motorcycle with #RidePure and #PureMotorcycling hashtags, which hasn’t revealed much about the new motorcycle. Though teaser image reveals the overall profile, which suggests a possible 650cc Bobber. The bike is most likely to be built on the Interceptor & Continental GT 650’s platform. Not just Bobber, Royal Enfield is also planning a 650cc adventure motorcycle for the global markets. Also See – Royal Enfield Interceptor 650 Launch & Other Details

With a range of powerful motorcycles, Royal Enfield is targeting Harley Davidson and Triumph motorcycle buyers. The teaser suggests that the new motorcycle gets round-shaped headlamps, fat front fender and tall-riding posture. It also gets a single piece seat with signature exposed tail-end.

The new motorcycle is most likely to be powered by a 648cc, air-cooled, SOHC, fuel-injected parallel-twin engine. Paired to a six-speed gearbox, this engine is capable of producing 47bhp of power at 7,100rpm and 52Nm of torque at 4,000rpm. The bike is also likely to get ABS and slip assist clutch as standard.