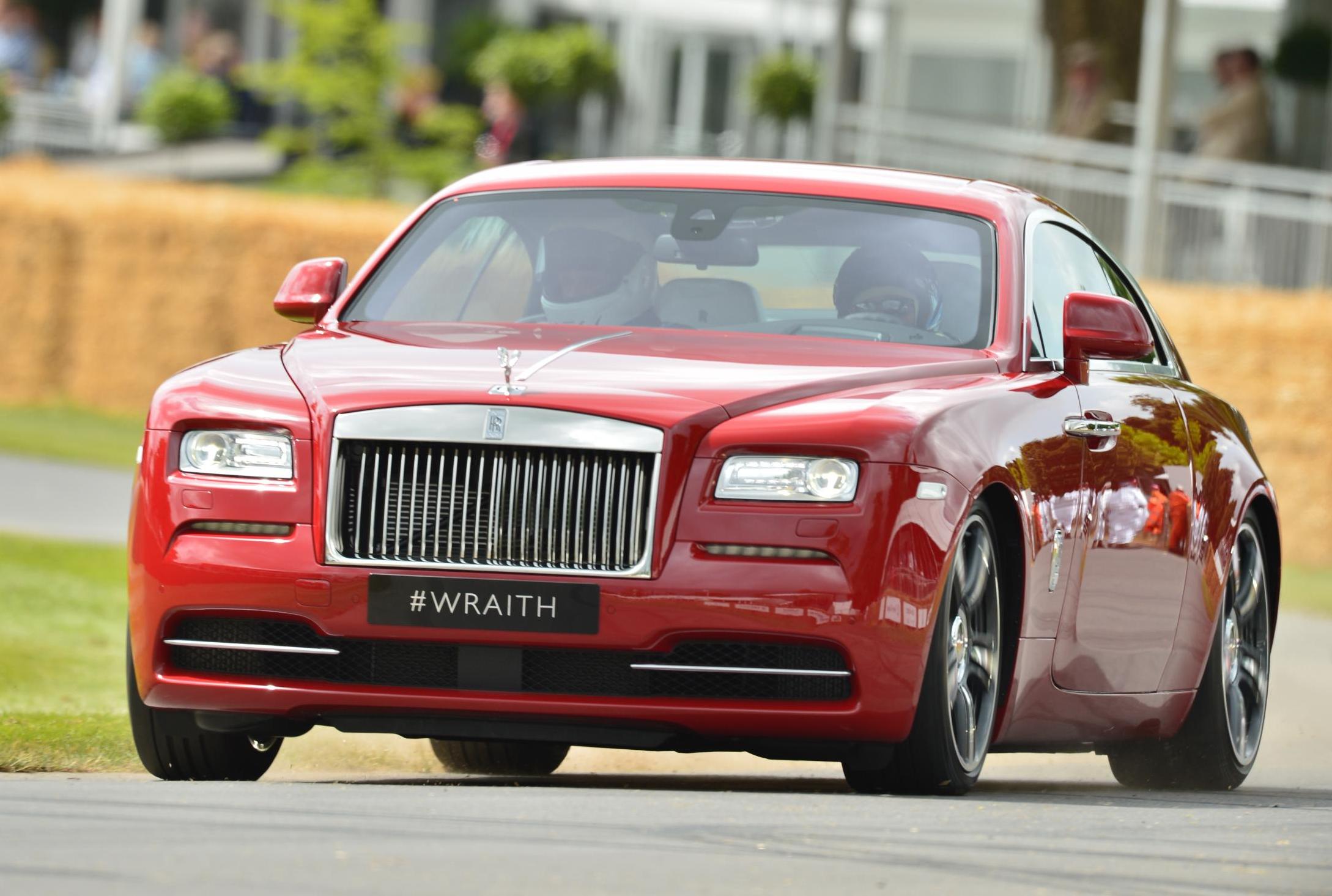 The ultra-luxury British automaker Rolls-Royce is working on an all new car which will be launched in the markets by mid 2016. The company confirmed the same by releasing a press release and speculations are also rife that this new model could make its way in India too. The company without revealing any official image of the prototype of the new model stated that it is undergoing rigorous testing as it would enter the next stage of development, shortly, once these prototype testing are done. [Read More- Rolls Royce India]

Peter Schwarzenbauer, Chairman of Rolls-Royce Motor Cars, welcomed the announcement, saying, “The announcement of a new Rolls-Royce model is always a seminal moment in the automobile industry. When it arrives in 2016, this elegant and sensuous new car will build on the success of our current models and will play a key part in fulfilling Rolls-Royce Motor Cars’ commitment to long-term sustainable growth.” Rolls-Royce Motor Cars is intending to build this car on the success of its existing lineup of Phantom, Ghost and Wraith by continuing to boldly shape the future of the marque with contemporary, graceful and sensuous styling. It will deliver effortless, open-top touring through the perfect marriage of modern Rolls-Royce luxury, style and elegance with an engaging and exhilarating driving experience.