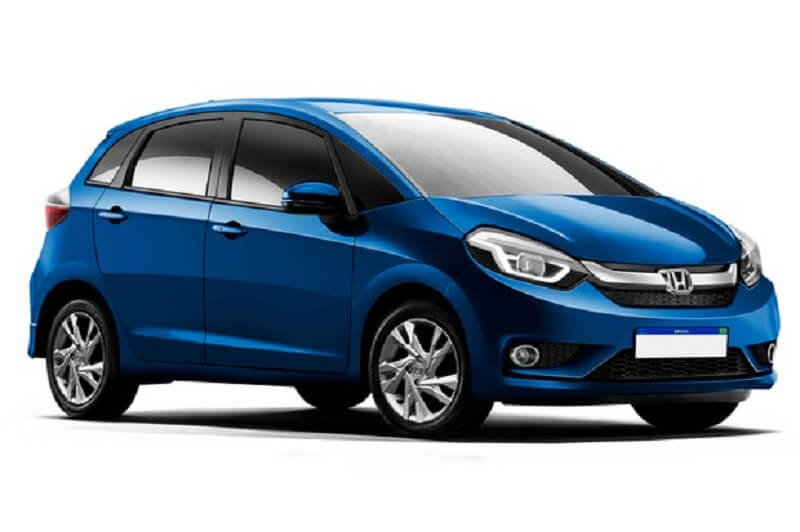 It is no secret Honda is working on the next generation Jazz hatchback, which is scheduled to make debut at the Tokyo Motor Show in October 2019. The hatchback has been spotted testing several times in foreign soil. Based on the spy images, a new rendering shows the possible design of the 2020 Honda Jazz. The renders shows the possible front and rear-end styling of the upcoming hatchback.

The render shows that the familiar profile of the car has been retained, though it looks more mature and aggressive. The vehicle gets more angular front profile with LED projector headlamps with LED daytime running lights. It gets the signature Honda’s grille with a chrome bar and new bumper with LED fog lamps. The side profile shows the cab-forward stance, a bit similar to the Mercedes B-Class. 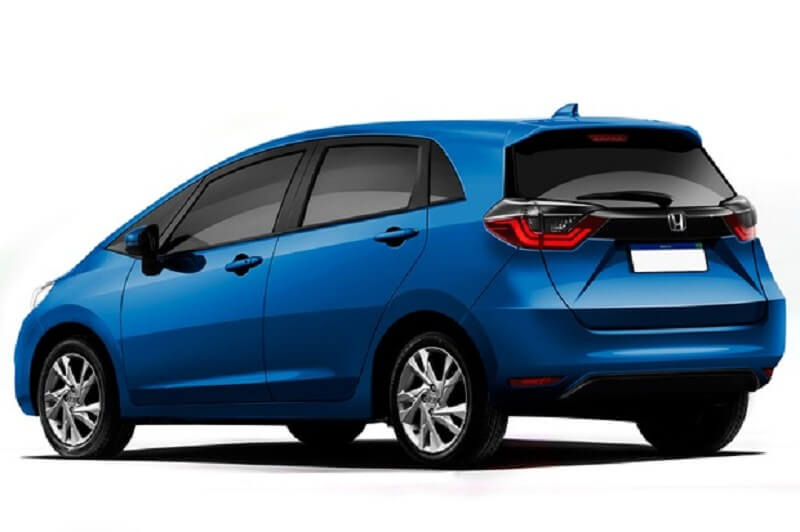 At the back, the render has shark fin antenna and a stoplight mounted on the short roof spoiler. The tail-light design is in hexagonal shape with shiny black strip between the two. The next-gen Honda Jazz for the global markets will sit above 4 meter in length, while the India-spec model will be shorter than 4 meters. The cabin of the new generation Jazz will also be revamped. It features new instrument console, new dashboard and new touchscreen infotainment system. Some of the features will be sourced from other Honda cars including Civic and next-gen City sedan.

The 2020 Honda Jazz Type R variant will be powered by a 1.5-litre turbocharged petrol engine that produces whopping 220bhp of power. In India, the hatchback is likely to get the 1.0-litre turbocharged petrol and a naturally aspirated 1.2-litre petrol. Adding to it, the hybrid version of the Jazz will also be introduced. The next-gen Jazz will be based on the same platform that underpins the next-gen Honda City sedan.