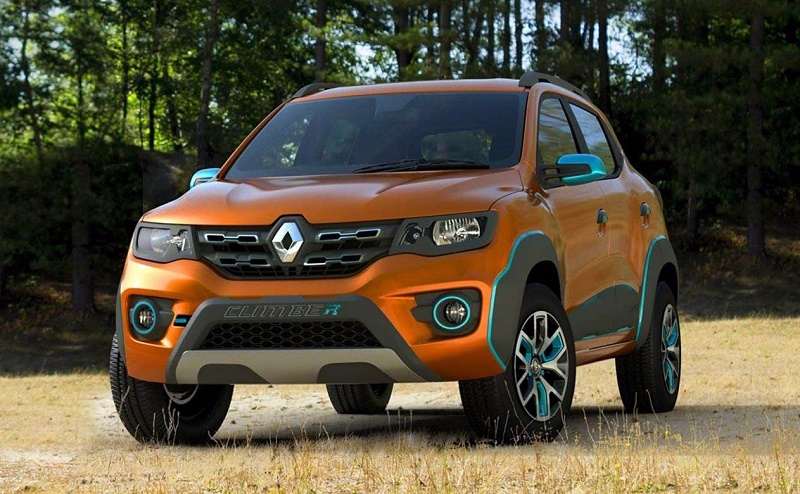 The Renault Kwid Climer is a highly customized version of the Kwid hatchback that will be introduced as a limited edition. This new variant features wide tracks, distinct tyres, short overhangs and a high ground clearance. The wheel arch extensions with electric blue highlights add more to its sporty appearance. Inside, the car features Nappa leather upholstery and steering wheel cover along with the shoulder and seat belt straps, and snap hooks. Power for the Kwid Climber could come from the 1000cc, 3-cylinder petrol mill that is also used for the newly-launched Kwid 1.0L variant. 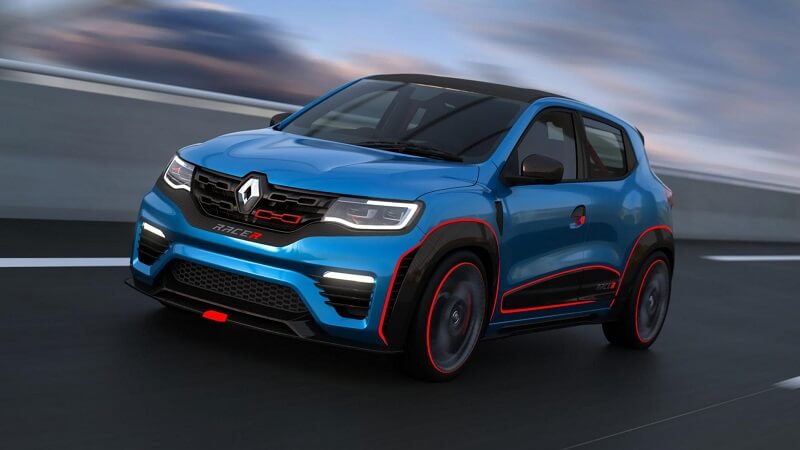 The Renault Kwid Racer edition will come with a racing-style kit that will include aerodynamic body work, 18-inch alloy wheels with low-profile tyres and sporty metallic blue finish. The car also gets a roll cage, bucket seats and Alcantara, aluminium and carbon upholstery. Other key features include a digital rev counter, a four-point harness, telemetry data and a leather-trimmed steering wheel. 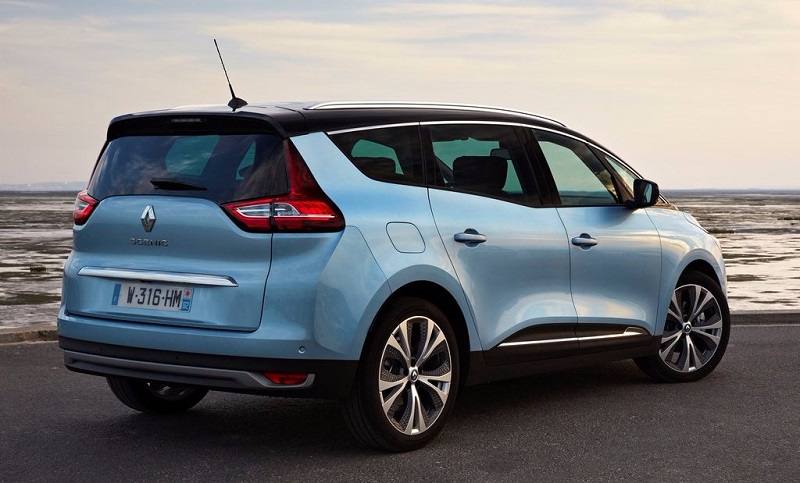 With an aim to foray into the premium MPV segment, the French carmaker will bring in the new Grand Scenic that will make its debut at the 2016 Paris Motor Show. Based on Renault’s new design language, this MPV will have an aggressive fascia along with a signature badge integrated in four vertical wind-shaped slats, C-shaped headlamps, sculpted surfaces, glass roof linking windscreen and rear window. There will several comfort and advanced safety equipment on offer. The MPV could be offered with two seat configurations – 7-seat or optional 8-seat. Reports suggest that the new Renault Grand Scenic might source its power from a 148bhp, 2.0-litre dCi diesel engine that also does duty in the Koleos. Once launched in India, the Grand Scenic will take on the Toyota Innova Crysta.

Check this space for more updates on all the upcoming new Renault cars in India.