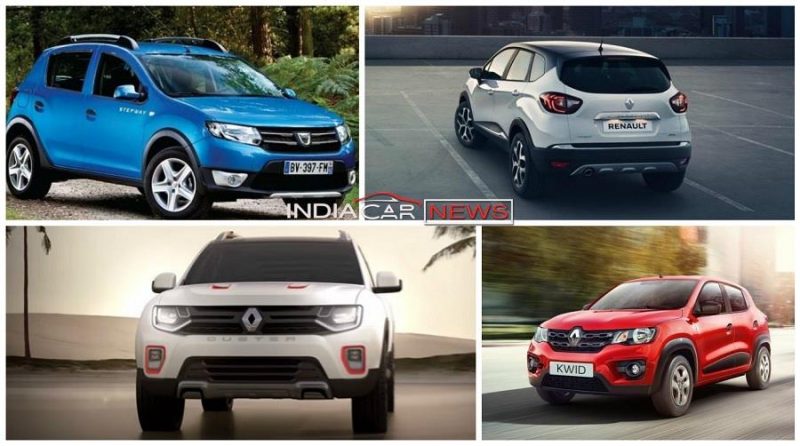 Despite being a fairly new player, Renault India has been able to understand the Indian buyers’ sentiments. The proof of that is the success of Renault Duster, followed by the Kwid – that in no time has become the instant favourite among entry-level car buyers. But the rise of Hyundai and Mahindra, especially after launches like Creta, TUV300 and new Scorpio, the sales of Renault Duster saw a constant drop.

To maintain its share in the highly competitive utility vehicle (UV) segment, the French carmaker is planning to bring in a bunch of new cars in the Indian market including an entry-level compact SUV, premium MPV, sub-4 meter sedan, a premium SUV and the impending new-generation Renault Duster. 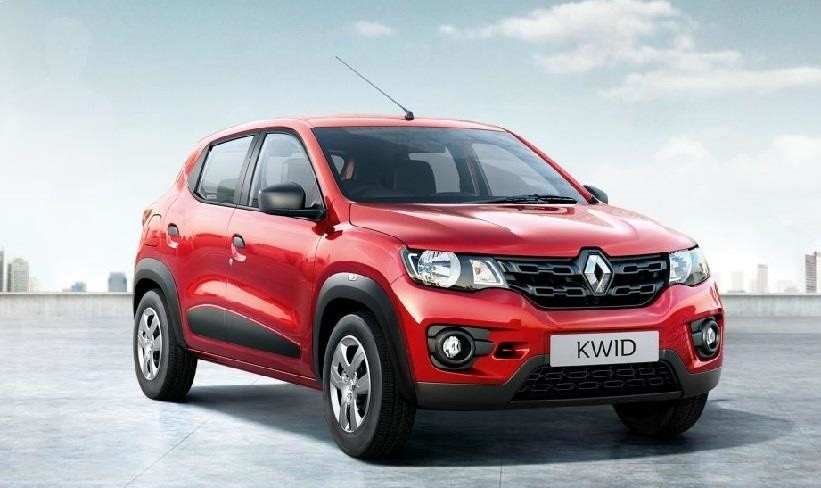 The Renault Kwid has proved a runaway success for the French carmaker, and helped it become India’s fourth largest carmaker in month of April, 2016. The company recently introduced a more powerful version of the hatchback – Kwid 1Litre, while the Kwid AMT (automatic) variant is due for the launch. The Kwid Easy-R AMT automatic will be powered by the 1.0-litre DOHC, SCe petrol mill that also does duty in the Kwid 1L. This gasoline engine will be 14bhp more powerful than the existing 53.2bhp, 0.8-litre powertrain. The Kwid AMT automatic will get an all-new 5-speead AMT gearbox with an Innovative Shift Control Dial instead of the regular 5-speed manual transmission. 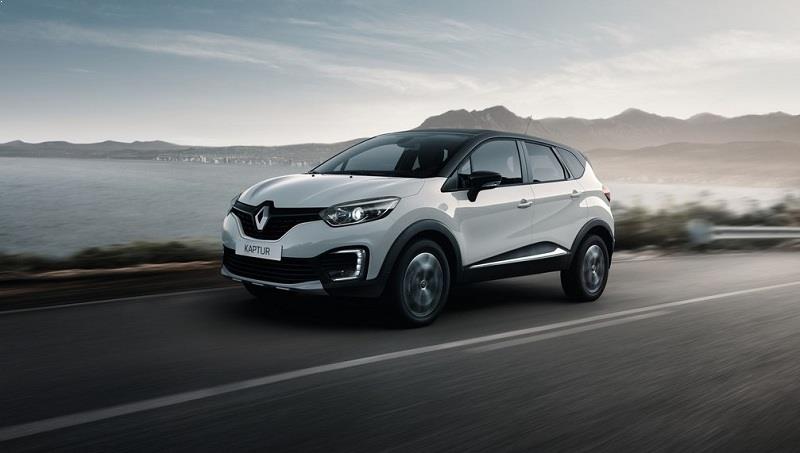 Renault is working on a 5-seater premium SUV for the emerging markets like India, Russia and Brazil. This new SUV will sit above the Duster, and derive some of its design bits from the company’s globally popular crossover – the Captur. Called the Renault Kaptur, this five-seater crossover will be based on the Duster’s MO-B platform. Upon its India launch, this compact SUV will compete against the Mahindra XUV500 and the upcoming Tata Hexa.

For the Indian market, the Renault Kaputr will be made available with an AWD system, offering three modes – LOCK, AUTO and 2WD. This drivetrain system will be coupled with a locking centre differential. This compact SUV will come with two transmission options – a 6-speed manual and an automatic. In International market, this premium SUV is likely to be offered with four powertrain options – Energy TCe 90 petrol, Energy TCe 120 EDC petrol, Energy dCi 90 diesel and Energy dCi 90 EDC diesel.