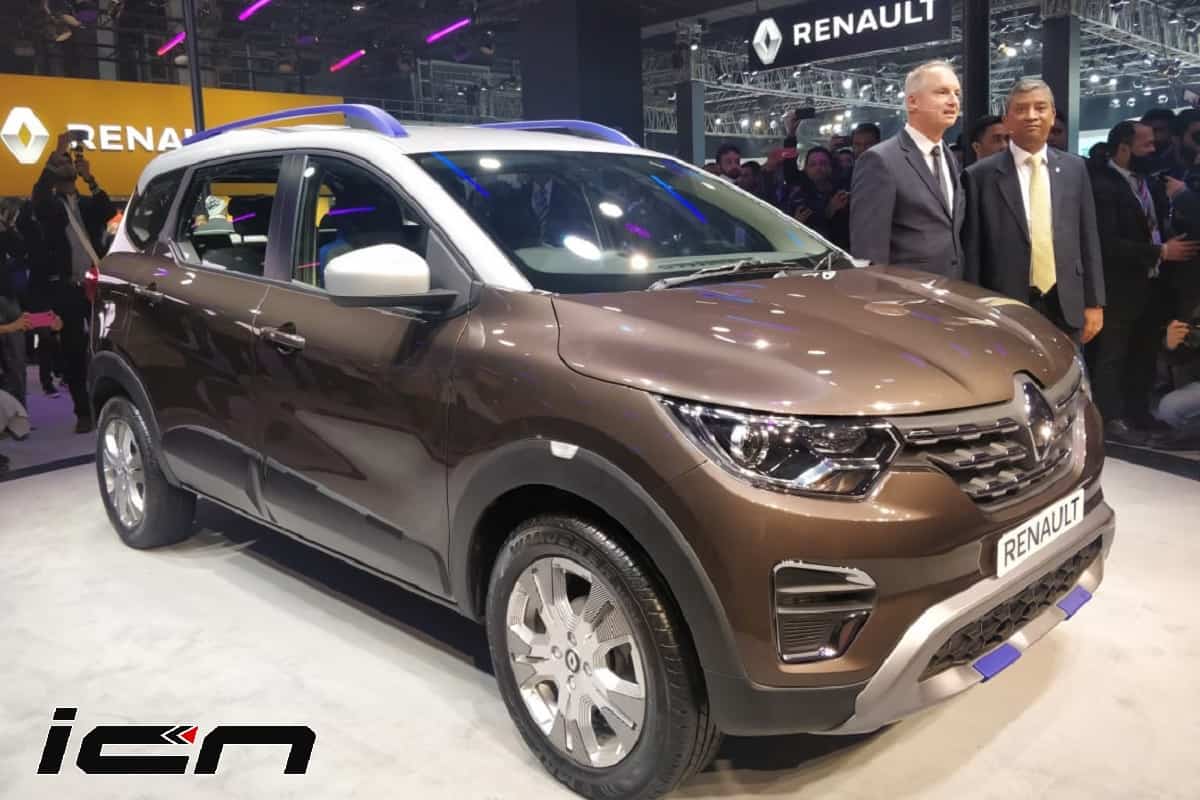 Post lockdown, we will witness several new car launches including the Renault Triber AMT. According to a leaked document, the French carmaker is planning to roll out the AMT version of the Triber MPV on 18th May, 2020. The model was first showcased at this year’s Auto Expo. Along with the automated manual gearbox, the MPV might also receive the more powerful 1.0L, 3-cylinder turbocharged petrol engine.

Called the TCe 100, the new turbo-petrol pushes out a maximum power of 99bhp and 160Nm of torque. The MPV’s current motor makes 72bhp against 96Nm of torque. Design and features of the Renault Triber AMT will be exactly similar to the manual model.

Based on the CMF-A+ platform, the Triber comes with flexible seat configurations from 4 to 7-seats. At present, the MPV lineup is available in four variants – RXE, RXS, RXT and RXZ – priced at Rs 4.99 lakh, Rs 5.78 lakh, Rs 6.28 lakh and Rs 6.82 lakh respectively. All prices are ex-showroom, Delhi. Check Out – Renault Kwid Compact SUV Rendering