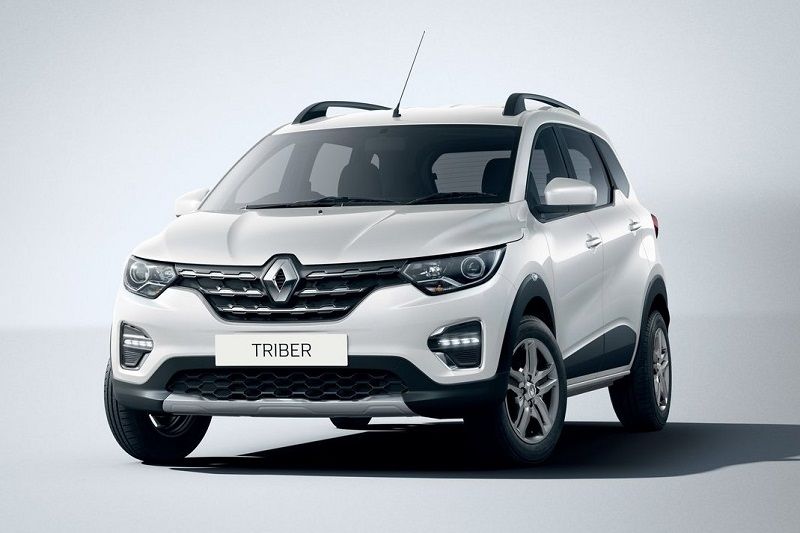 Renault India recently introduced a subcompact 7-seater MPV called Renault Triber. Prices of the vehicle start from Rs 4.95 lakh for the entry-level RXE trim and go up to Rs 6.49 lakh for the fully-loaded RXZ variant. All prices are ex-showroom, India.

The MPV model lineup has been made available in a single 1.0L, 3-cylinder, ‘Energy’ petrol engine that’s good for 71bhp and 96Nm. For performing transmission duties, the Triber gets a 5-speed manual gearbox.

The carmaker will introduce an AMT (automated manual transmission) option on the Renault Triber lineup. The AMT version could be launched at the 2020 Delhi Auto Expo in February. The automatic gearbox might be offered on the top-spec trim of the MPV and is estimated to be Rs 50,000 pricier than the manual version. The Triber MPV will also receive BS6-compliant engine before the BS6 emission norms will kick in – i.e. 1st April 2020. Read – Renault Triber Accessories Revealed

As mentioned above, the Renault Triber is a 7-seater MPV, offering four seating modes – Camp, Surf, Life and Tribe. Its second row can be split fold 60:40 and the third row is removable. There are AC vents for the middle and third row seat passengers. The MPV has been built on the modified CMF-A platform and measures 3990mm long, 1739mm wide and 1643mm tall.