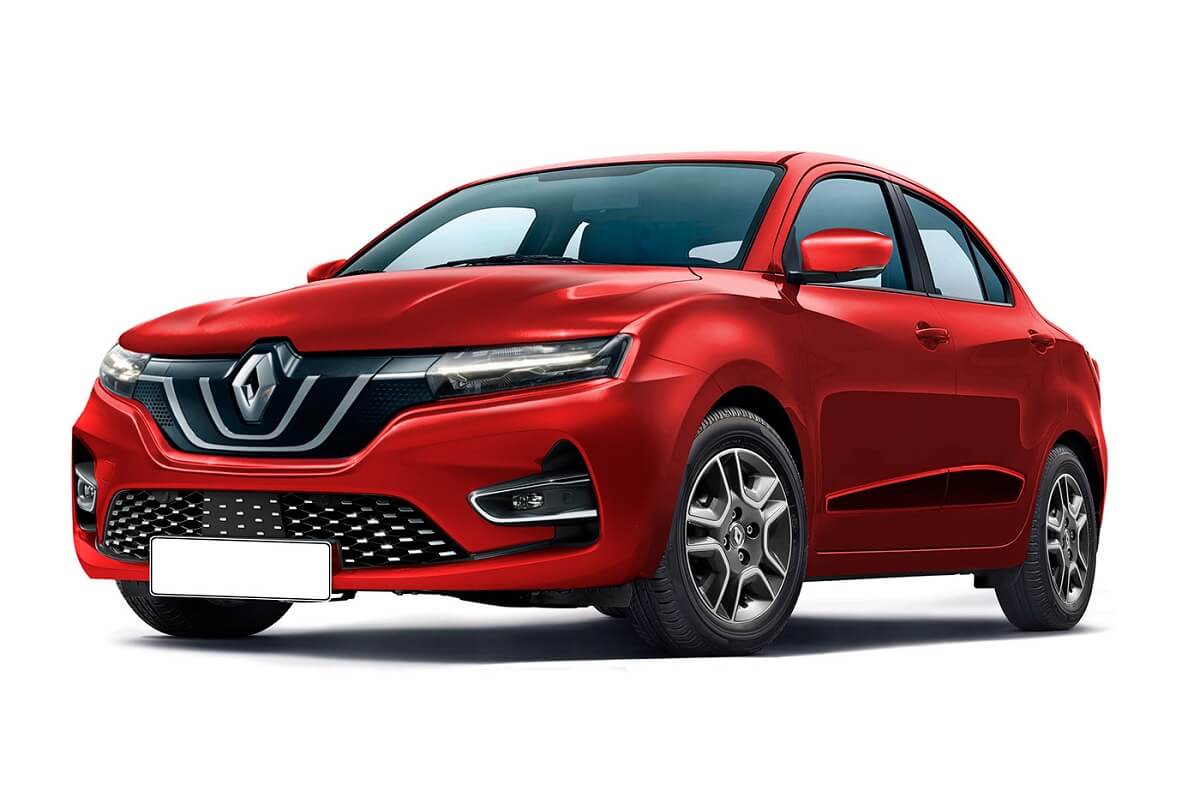 Both the models will be based on the CMF-A modular platform, which also underpins the Triber and the Kwid. The Renault HBC sub-4 meter SUV will directly rival the Maruti Vitara Brezza, Tata Nexon, Hyundai Venue and others in its category. This could be the most affordable sub-4 meter SUV in its league.

If media reports are to be believed, the Renault HBC will be unveiled at the 2020 Auto Expo. The small SUV is likely to be launched in the second quarter of 2020, most probably around June. The styling of the SUV is expected to be inspired by the global-spec Renault Koleos and the Duster SUV. It is expected to feature pronounced bumpers and fenders, a prominent metal embellished black grille, upright stance and a higher ground clearance.

Nothing much has been revealed about the sub-4 meter sedan, but it is expected to be launched in early 2021. The new model could make debut at the Auto Expo 2020 in a concept form. The new sedan will take on the likes of the Maruti Dzire, Honda Amaze, Ford Aspire and the Tata Tigor. Since the sub-4 meter sedan will share platform (CMF-A+) and several components with the Triber, it’s expected to be priced competitively.

The Renault HBC and the compact sedan will be powered by a turbocharged version of the 1.0-litre, 3-cylinder ‘Energy’ petrol engine. In the naturally aspirated form, this engine produces 71bhp and 96Nm of torque. A 5-speed manual gearbox will come as standard, while automatic version could arrive on a later stage.