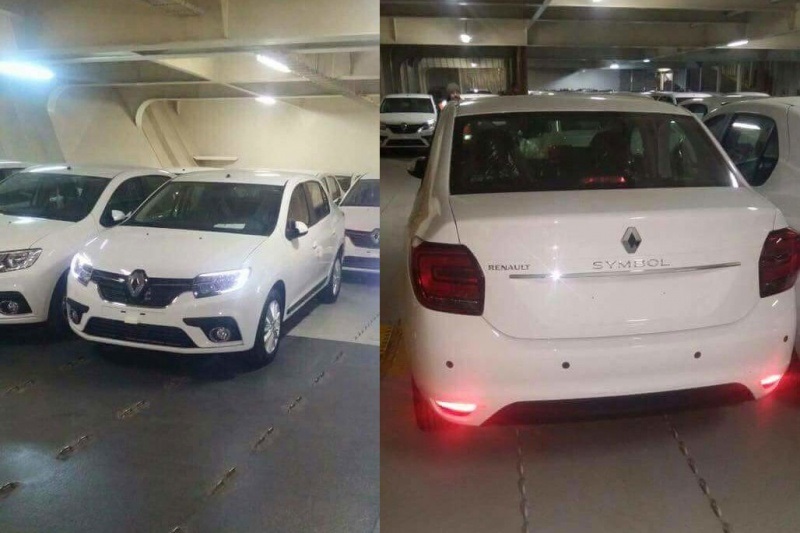 Likely to replace the Scala sedan, the new Renault Symbol is expected to be launched in Indian market in the next 2 years.

After the success of Duster and Kwid, Renault is now contemplating to add new models to its Indian portfolio in the next five years. Reports suggest that Renault is planning to bring five new cars in India which could also include a C-segment sedan. The upcoming sedan is believed to replace Scala in domestic market and is likely to be the new version of Logan. Introduced in 2012, Scala opened to a good start but the sales started plummeting eventually, hence a replacement for Scala could be a befitting idea to revive sales in C-segment. Read More – Upcoming Renault Cars In India

The new sedan from Renault could be the new generation Symbol sedan, caught testing in Brazil recently. Talking about the sedan, the front profile is reminiscent of the Renault cars with the quintessential grille flanked by the pulled back headlamps. It also gets the C-shaped LED DRLs integrated into the headlamps. Interior on the other hand will take inputs from the Duster SUV and will pack an array of features in tandem with C-segment. 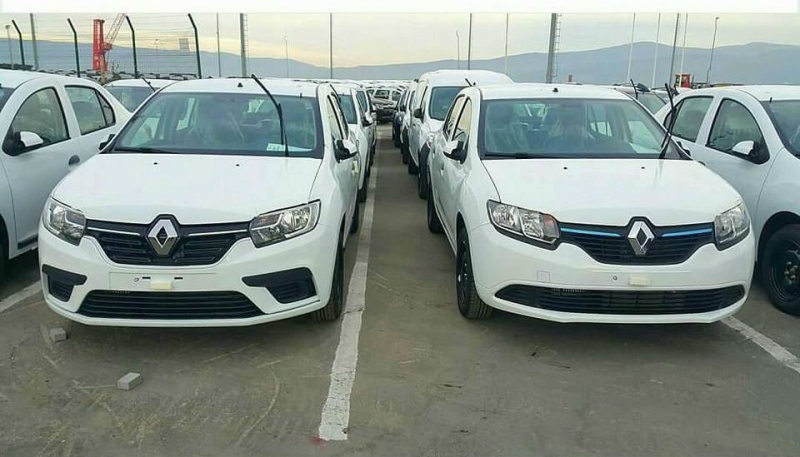 Power on the Symbol comes from the 1.6 litre K4M petrol and 1.5 litre dCi engines that are used in Duster. As for transmission, Renault could also introduce an AMT unit along with the manual gearbox. In the Indian line-up Renault is likely to position the sedan below Duster and in all possibilities it will come with a different nameplate.

The C-segment in India currently has credible models including Honda City, Maruti Suzuki Ciaz, Volkswagen Vento and Hyundai Verna. Upon its launch, the new Renault sedan will go up against the aforementioned rivals. Hence to give it a good start, Renault will have to price it competitively which seems likely as it will underpin the BO platform and localisation will further curb pricing. For now, the expected price for the new Renault sedan ranges between Rs 6 lakh to Rs 8 lakh.