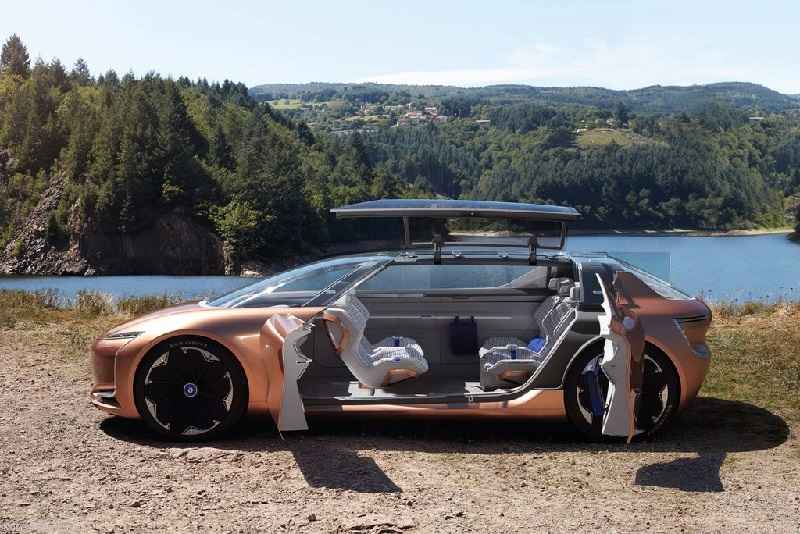 The Symbioz is Renault’s vision for connected mobility for the year 2030.

If painting is an artist’s imagination on a canvas, then a concept model is a carmaker’s thought of future mobility. And Renault Symbioz EV is a beautiful example of that.

At the ongoing Frankfurt motor show, Renault has showcased the Symbioz – a connected, autonomous and electric concept vehicle that integrates itself into the driver’s home, when not being driven. The concept connects to the owner’s home wirelessly where it can double as a room, bar or an activity space. The French carmaker has also released an image that glorifies the capabilities and connected nature of the EV. Also Read – Honda CRV Hybrid & Civic Diesel Unveiled

The four-door concept has suicide doors with the glass part folding upwards. It measures 4.7mx1.98mx1.38m & packs two rear-mounted electric motors powering one rear wheel each. The carmaker claims a substantial range of 500km per charge with 670PS / 660Nm on tap. Also, the claimed standstill to 100 kmph timing is under 6 seconds. Not only this, the Symbioz can charge itself to 80 percent of the battery capacity in almost 20 minutes. Also Read – New Renault Duster Makes Global Debut 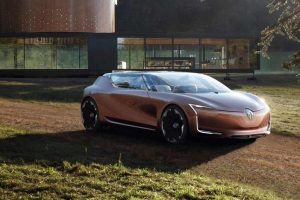 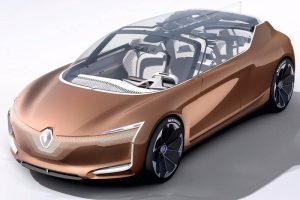 Talking about the driving modes – there are three to choose from – Classic, Dynamic & AD. The Classic is very much like our current cars, Dynamic changes the characteristics for a more aggressive and compact hot hatch-like behaviour, while AD is the most interesting of the lot where the car turns full autonomous. In AD mode, the steering wheel and pedals take a step back & sets the stage for ‘non-driving activities.’ While being in AD mode, owner has a choice of three interior layouts – Alone@home, Relax and French Kiss(sounds interesting!).

As per Renault, some features of the Symbioz concept will be seen in their production cars next year onwards, while a complete prototype will be ready by 2023 with production model slated for 2030.

The Symbioz is Renault’s vision for connected mobility for the year 2030.