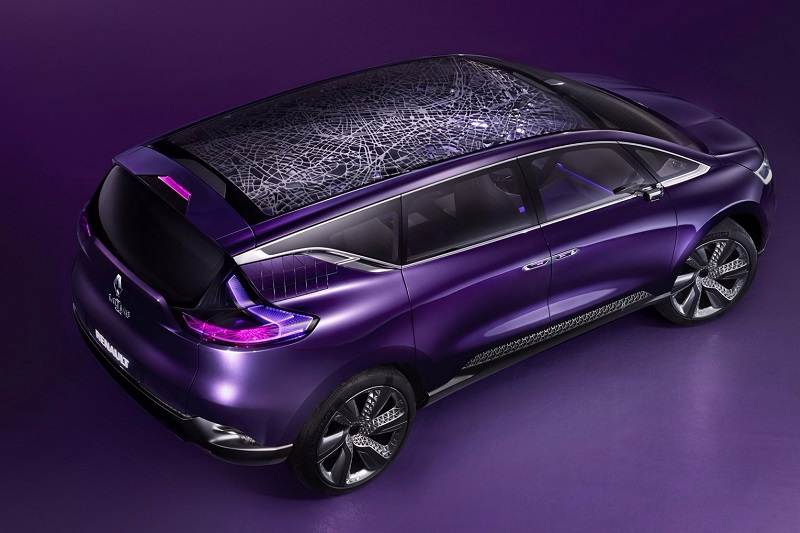 Codenamed RBC, the new Renault 7-seater crossover MPV will be based on CMF-A platform and will take on Maruti Suzuki Ertiga

Renault, the French automaker is gearing up for the launch of much-awaited Renault Captur crossover in India. This premium 5-seater crossover will be positioned above the Duster SUV and will rival the likes of Hyundai Creta, Mahindra XUV500 and Jeep Compass. Interestingly, the company is also working on an all-new product, which is reportedly to be launched in 2018.

According to ET Auto, Renault will launch a compact seven-seater cross in the country in 2018. Codenamed RBC, this model will directly rival the Maruti Suzuki Ertiga. Although Renault is selling the Lodgy MPV in the country, but this product has failed to generate volumes for the maker. The new seven-seater model is likely to get crossover-like styling, featuring aggressive looks with flared wheel arches and muscular styling.

This crossover MPV will be based on the Renault-Nissan Alliance’s CMF-A modular platform that also underpins the Renault Kwid. This low-cost platform will also help the company to price this crossover competitively in the market. The vehicle is likely to share its engine specs from the Scala sedan. While the petrol version of the car will get a 105bhp, 1.5-litre unit, the oil burner will be a 84bhp, 1.5-litre K9K unit. Both manual and AMT version of the car will be on offer. 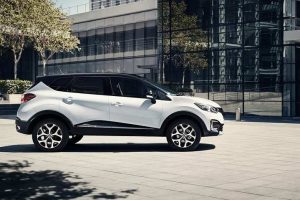 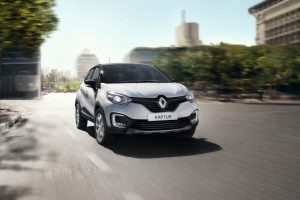 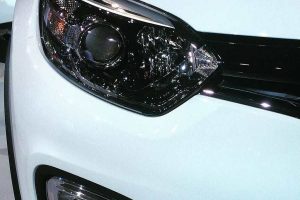 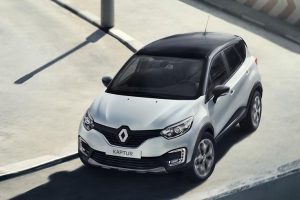 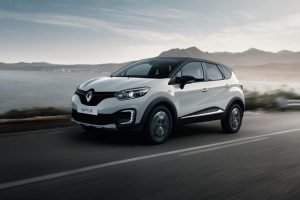 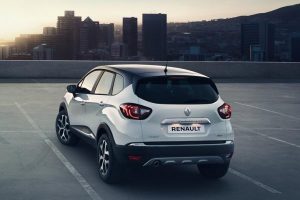 Renault is also working on a sub-4 meter SUV based on the CMF-A platform, which is expected to be launched in 2019. Additionally, the company will bring the new generation Duster SUV in India in the next 12-18 months. The new RBC crossover MPV is expected to be showcased at the 2018 Delhi Auto Expo as concept, while launch could take place during festive season 2018.