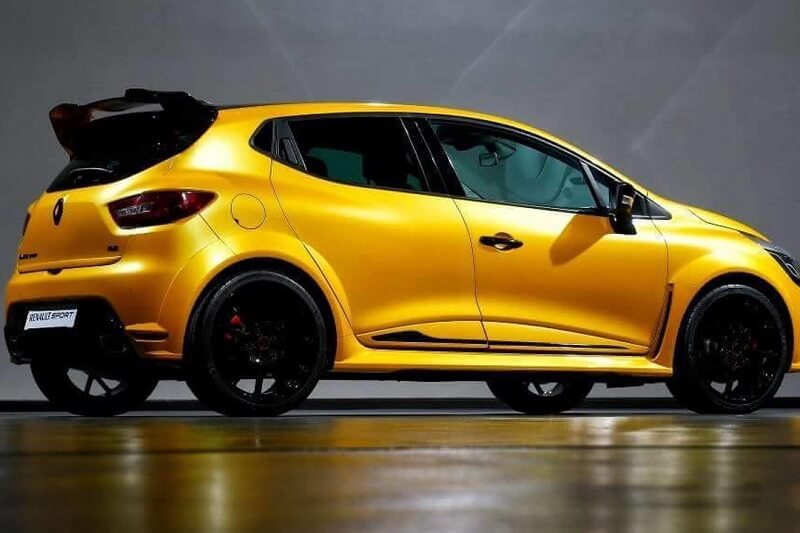 Renault is working on an all-new premium hatchback for the Indian market, which will be positioned above the popular Kwid.

Buoyed by excellent response for Kwid, Renault India is planning to enter into the growing compact SUV and premium hatchback segments. According to ET Auto, the French automaker is working on a premium small car in India, which will be positioned above the Kwid. The new model will have high-level of localisation, indicating towards aggressive pricing.

Renault earlier announced that they will launch one new car every year. This year, the Kaptur crossover will make its way to Indian market during festive season. To be positioned alongside Duster, the premium crossover will challenge the Mahindra XUV500. Interestingly, the French automaker is also working on a sub-compact SUV based on the CMF-A platform. Read More – Upcoming Renault Cars In India

The premium hatchback is expected to be in the development stage at the moment and is likely to be ready in the next 2 years. Speaking to TOI, Sumit Sawhney, country CEO and MD of Renault India, said that in order to boost sales, the company is looking at segments above Kwid. He further added that Renault is currently in portfolio development mode and expanding its retail presence across the country.

The company’s focus is on high local content for all new products. This will help Renault to price new cars attractively. We expect the new hatchback could be launched as a replacement for the Pulse hatchback, which failed to generate volumes for the maker. The new model will rival the Hyundai Grand i10 and the Maruti Swift. With new model, the company aims to secure more market share in the market. It is likely to be offered in both petrol and diesel fuel options. While the petrol version could get a 1.2-litre unit, the oil burner might be a 1.5-litre TDI unit.  Transmission options are likely to include a 5-speed manual and an AMT unit.