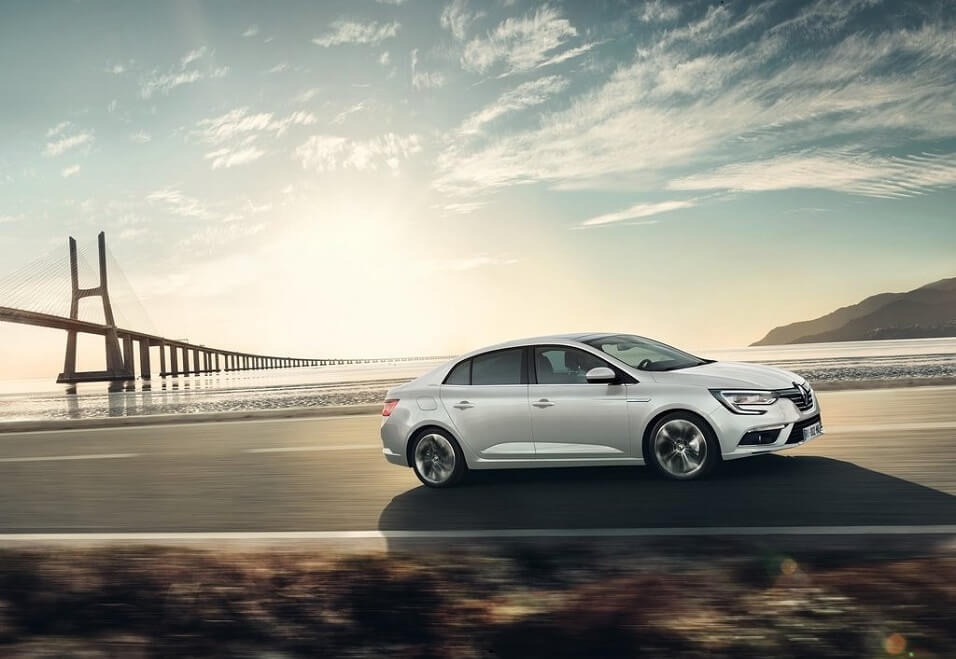 In India, the the Renault Megane sedan will face heat from cars like Hyundai Elantra, new Honda Civic and others in the league.

Renault India took the market by storm with products like Duster compact SUV and the Kwid hatchback. The company has even bigger plans for the Indian market. While the Kwid’s AMT variant is already queued for the launch, the carmaker is gearing up to introduce 5 new models besides these in the next three years. The cars that will make their way to India are 2017 Renault Megane sedan, new-gen Koleos, Kaptur 7-seater crossover, a sub-4 meter compact SUV and a utilitarian van.

Out of these 5 cars, the Renault Megane will be the first product to be rolled out in the country. Recently, the India-bound 2017 Renault Megane sedan snapped undisguised in Turkey. While its Turkey launch will take place by the end of this year, India launch is likely to happen in the first half of 2017. Renault’s Bursa-based facility in Turkey will be the global production center of the Megane sedan. The new Renault Megane sedan will have its world premiere at the 2016 Paris Motor Show in October. In India, it will come as a replacement to the Fluence that failed to generate volume for the carmaker.

Renault India hasn’t yet revealed the launch timeline of the sedan, though it has confirmed its arrival. We can expect it to be rolled out in the first half of 2017.

In order to withstand its rivals like Hyundai Elantra and new Honda Civic, the Renault Megane sedan could be priced between Rs 15 lakh – Rs 18 lakh.

There will be two petrol and three diesel power sources, paired to a 5-speed manual, 6-speed automatic and 7-speed dual-clutch automatic transmission. While the base Sce 115 petrol mill either come with a 5-speed manual or CVT gearbox, the Tce 130 gasoline unit will be equipped with a 6-speed manual or a 7-speed DCT option. All diesel powertrains – dCi 90, dCi 110 and dCi 130 – will be coupled to a 6-speed manual gearbox. The sedan might also come with a dCi 115 diesel engine coordinated with a 6-speed EDC (efficient dual clutch) transmission. As for now, there is no clarity which one of these engines will power the India-spec model of the sedan.

Since the technical details of the India-bound model are yet to be revealed, it would be too early to comment on the fuel efficiency of the car. However, we can expect it to be as fuel efficient as its replacement (i.e. around 18kmpl – 20kmpl). 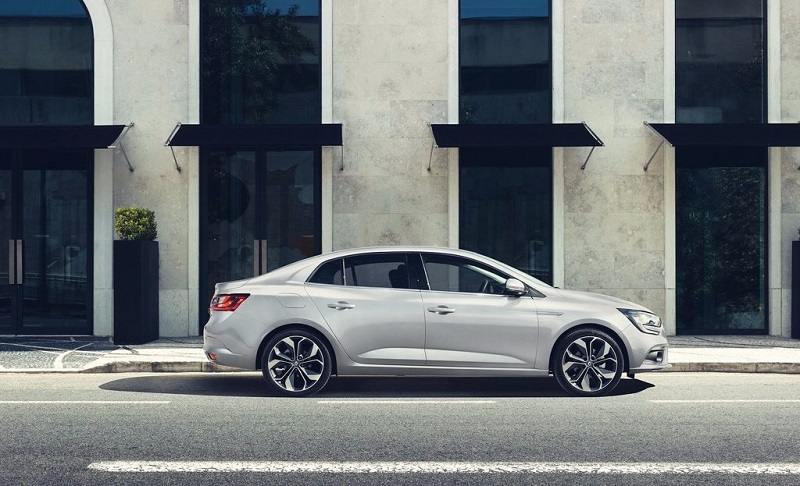 Similar to its global model, the India-spec Megane sedan will be based on the Renault-Nissan CMF platform. The rear design of the saloon seems inspired from Talisman sedan. The sedan will offer the best-in-class boot space (up to 508-litres), thanks to its pronounced rear hunch.

The interior of the Megane sedan shares strong resemblance with its hatchback sibling, Though, it will be bigger in proportions. The dashboard design of the all the body styles of Megane (sedan, hatchback, coupe and estate) is same. The sedan version of the car will be as feature-rich as the hatchback. We can expect it to come with features like a 7-inch digital instrument cluster display, R-Link 2 connectivity system, an 8.7-inch touchscreen infotainment system, etc.