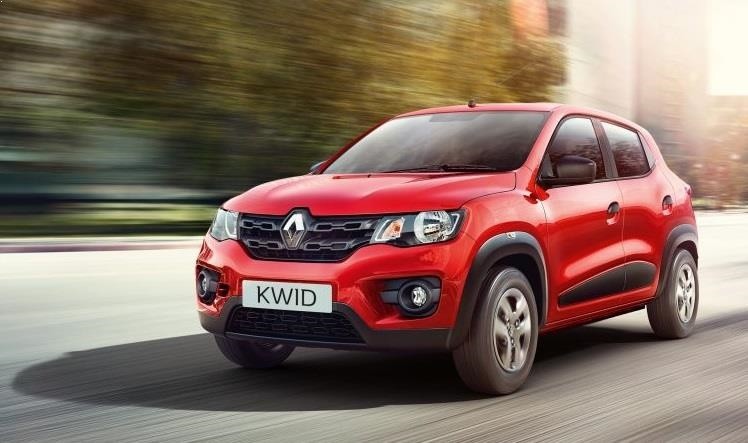 The company hasn’t yet announced the total numbers of units that come under the recall campaign.

Renault India has silently recalled the Kwid hatchback in the country. The voluntary recall affects the units that were produced till May 18, 2016. Though, the company hasn’t yet announced the total numbers of units that come under the recall campaign. Renault explains that a fuel hose pipe clip will be fitted to the units with a faulty system.

To check any potential disruption of fuel supply, the company will conduct an overall functionality assessment of the cars followed by the former procedure. Furthermore, the company says that the entire fixing and inspection procedure will be done at Renault dealerships across India at no cost. Renault will get in touch with the owners of the affected Kwid units, and fix an appointment as per their convenience. Also Read –  Renault Kwid Compact SUV | Renault Kwid Compact Sedan

The Renault Kwid achieved 1.5 lakh bookings milestone within 10 months of its launch. The hatchback has been doing very well for the company with an average monthly sales of around 9,000 – 10,000 units. In the previous month (September), the car registered a total sales of 12,300 units. Initially, the hatchback was introduced with a 0.8-litre, 3-cylinder petrol engine that is good for 53bhp and 72Nm.

Recently, a more powerful iteration of the hatchback has joined the model lineup. The Renault Kwid 1.0L (1000cc) comes with a 1.0-litre, 3-cylinder petrol motor churning out 67bhp and 91Nm of torque. While the smaller capacity version returns a claimed mileage of 25.17kmpl, the 1000cc model offers 23.01kmpl.