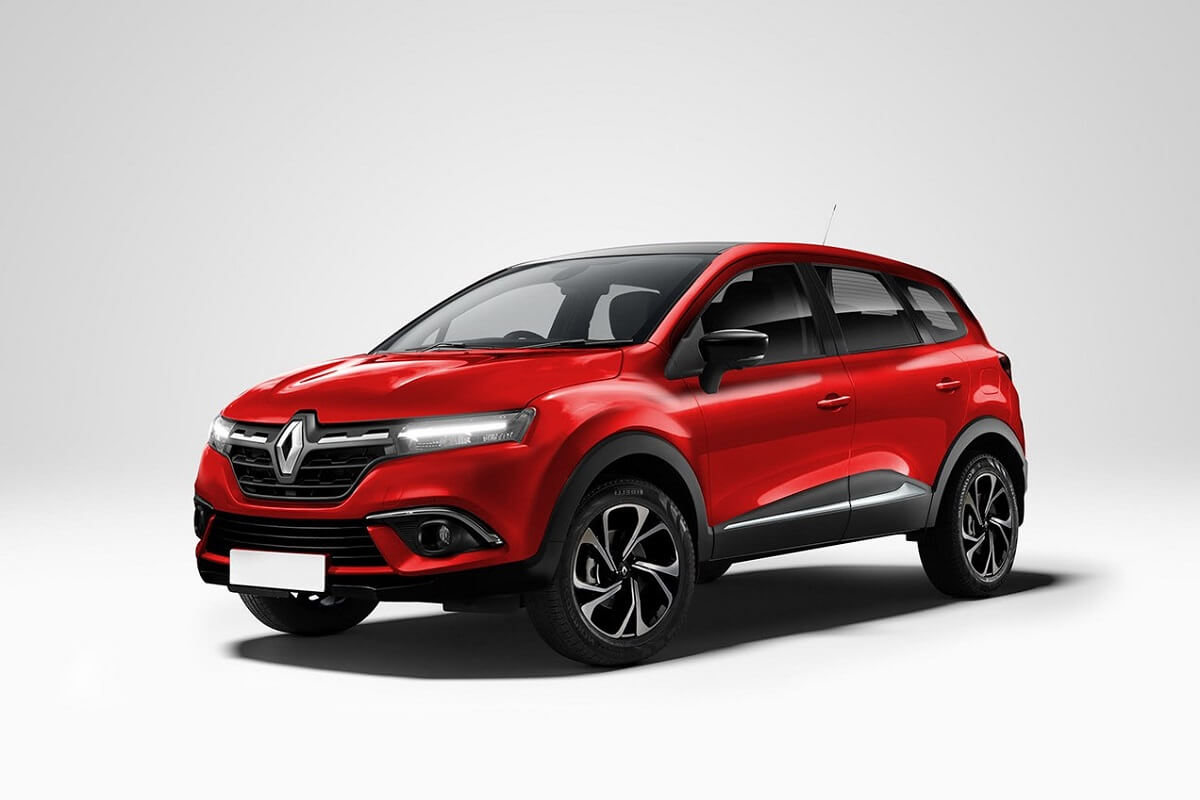 We reported earlier that Renault is readying an all-new sub-4 meter SUV, which is internally codenamed as Renault HBC. If media reports are to be believed, the small SUV could be named the Renault Kiger. The company has already started testing the new compact SUV, which is expected to be launched by the end of this year or early 2021.

A new rendering from Digital Artist Kleber Silva shows the possible design of the upcoming SUV. This time, the upcoming Kiger compact SUV imagined as a mini Captur with some design shared with the Kwid hatchback. The front grille, the LED headlamps with daytime running lights and lower air-dam seems identical to the Renault Kwid.

The rendering has sculpted bonnet that too seems shared with the Kwid hatchback. The rest of the vehicle looks like the Captur with more crossover-ish profile rather than the SUV-like squarish design. Black plastic cladding can be seen all around the body, while the rounded wheel arches fitted with diamond-cut alloys.

Rear seems identical to that of the Captur, featuring flat profile. However, the tail-lamp design looks similar to that of the Renault Megane hatchback. The dual-tone bumper and silver skid plate is also shared with the Captur crossover.

The Renault Kiger compact SUV will be designed and developed on the Renault-Nissan Alliance’s CMF-A modular platform that also underpins the Triber MPV. Nissan will also launch the Magnite sub-4 meter SUV based on the same platform. The Kiger will be powered by a 1.0-litre turbocharged petrol engine producing around 96bhp and close to 160Nm of torque. Both manual and CVT automatic versions are likely to be on offer. The company could also add the 1.0L naturally-aspirated petrol engine, which produces 71bhp and 96Nm.

The upcoming Renault Kiger compact SUV is expected to be priced around Rs 6 lakh – Rs 8.5 lakh. It will be one of the most affordable SUVs in its category. The compact SUV will rival the petrol versions of the Hyundai Venue, Tata Nexon, Maruti Vitara Brezza and others.