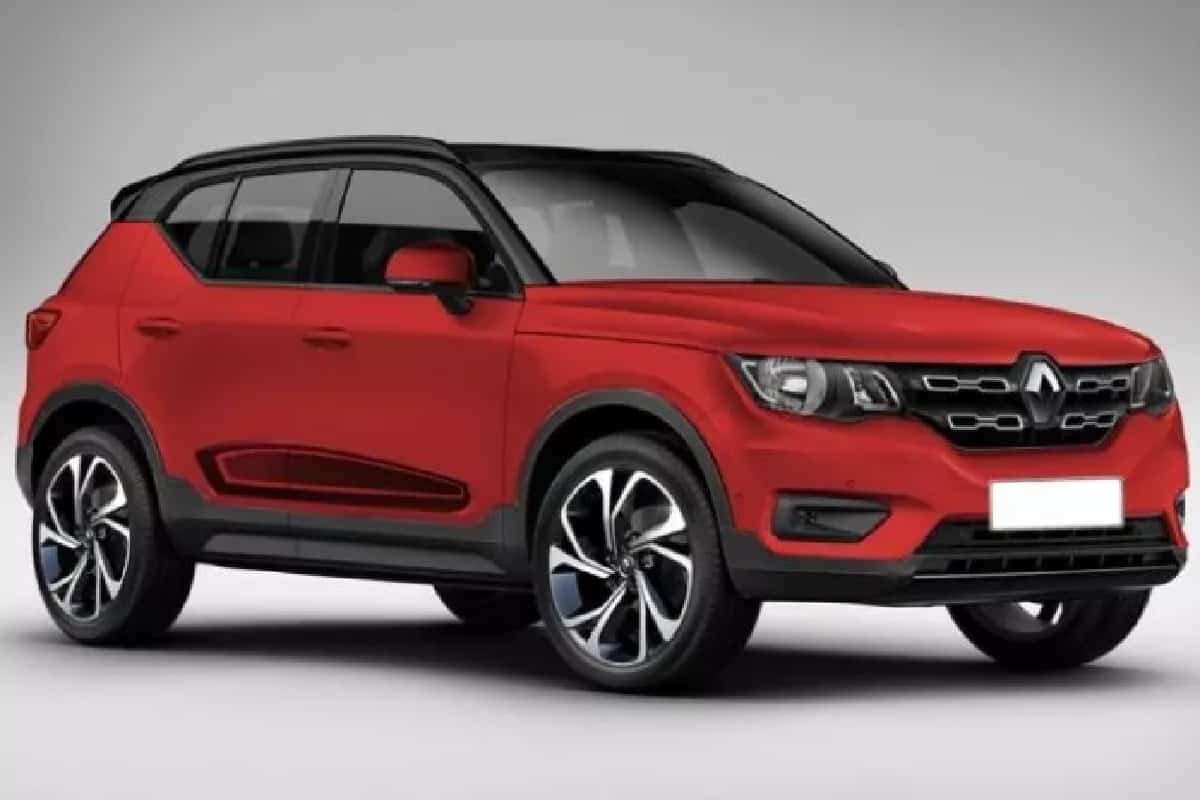 We have reported earlier that Renault is planning to foray into the subcompact SUV space with an all-new model, codenamed – Renault HBC. Here, it will be positioned against the mutiple cars such as Hyundai Venue, Maruti Suzuki Vitara Brezza, Tata Nexon, Mahindra XUV300 and Ford EcoSport.

According to a latest report, the Renault HBC will be made available with a newly-developed 1.0L, 3-cylinder turbocharged petrol engine (HR10). The motor has dual variable valve timing and an exhaust manifold which is partially integrated into the cylinder head. Its exact power figures are yet to be revealed. Though, its reported to deliver power close to 95bhp.

The new 1.0L turbo petrol motor will debut on the Renault Triber subcompact SUV. It will be retailed alongside the existing naturally-aspirated 1.0L petrol engine that will be upgraded for the BS6 emission norms that will come into effect from 1st April, 2020. It’s good enogh for 72bhp and 96Nm.

The Renault HBC will come with a 5-speed manual and an AMT (automated manual transmission) gearbox options. It might also get a CVT gearbox as an option. Reprots suggest that the company’s new subcompact SUV will hit roads in the second half of 2020.