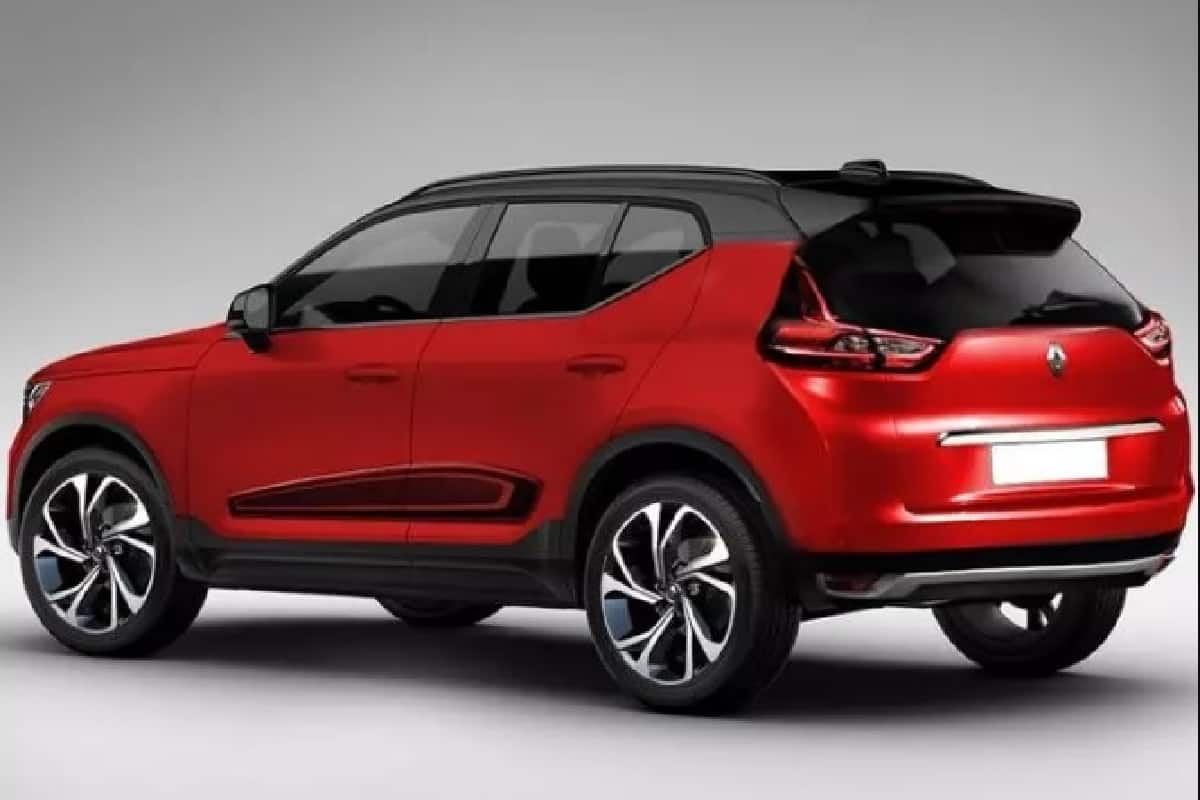 French automaker, Renault is readying an all-new compact SUV, codenamed HBC for the Indian market. The new model is based on the CMF-A+ modular platform, which also underpins the Triber 7-seater MPV and the Kwid. Adding to it, Renault is also developing a sub-4 meter sedan on this platform.

It is confirmed that the SUV will be unveiled on February 5, 2020 on the first media day of Delhi Auto Expo. The Renault HBC testing has been started and here is the latest spy video, by YouTube channel Power Stroke PS.

It is expected that Renault will unveil the pre-production version of the SUV. The SUV is scheduled to be launched in the mid-2020, most probably around July-August. It is likely to share some of the design cues from the Triber and Kwid, along with Renault’s global SUVs including Captur and Duster.

Renault will not launch the diesel version of the HBC compact SUV. The HBC will be offered in both manual and automatic versions. The compact SUV will rival the likes of the Hyundai Venue, Maruti Vitara Brezza, Tata Nexon, Ford EcoSport and Mahindra XUV300. The new model is likely to be the most affordable SUV in its category.