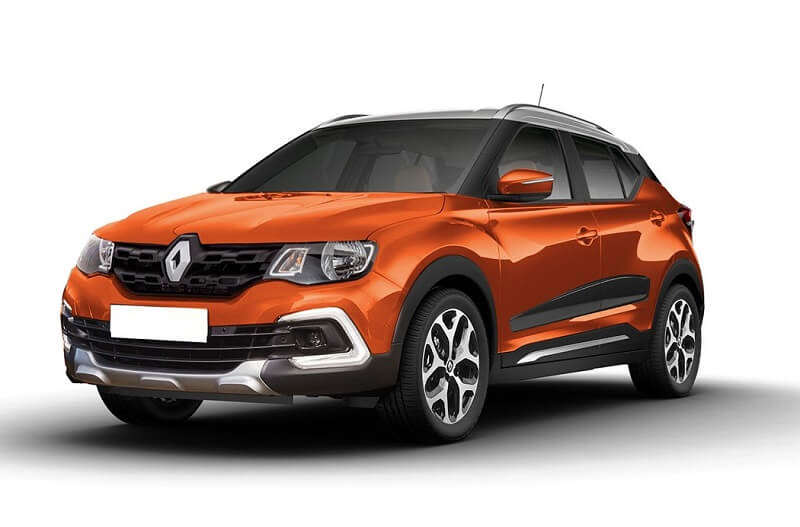 Renault is going through tough times in India. The sales numbers are continuously going down and its latest product – Captur SUV failed miserably in the market. In order to improve sales, Renault is planning to enter into new segments and aiming to cover at least half of the Indian auto market.

The company will launch the new Renault Triber 7-seater MPV in the country in mid-2019, around July-August. This model is based on the CMF-A modular platform that also underpins the Kwid hatchback. Adding to it, the French automaker will give major updates to its popular cars – Kwid and Duster. Both these models will arrive before the end of 2019.

Renault is also developing a sub-4 meter SUV, codenamed HBC for the Indian market. This model will rival the likes of Maruti Vitara Brezza, Tata Nexon, Ford EcoSport, Mahindra XUV300 and the upcoming Hyundai Venue. However, it is expected to be priced much lower than the competition and will arrive as an affordable alternative to the existing cars. Similar to the Triber MPV, the Renault HBC will be based on the low-cost CMF-A platform that also underpins the Kwid. 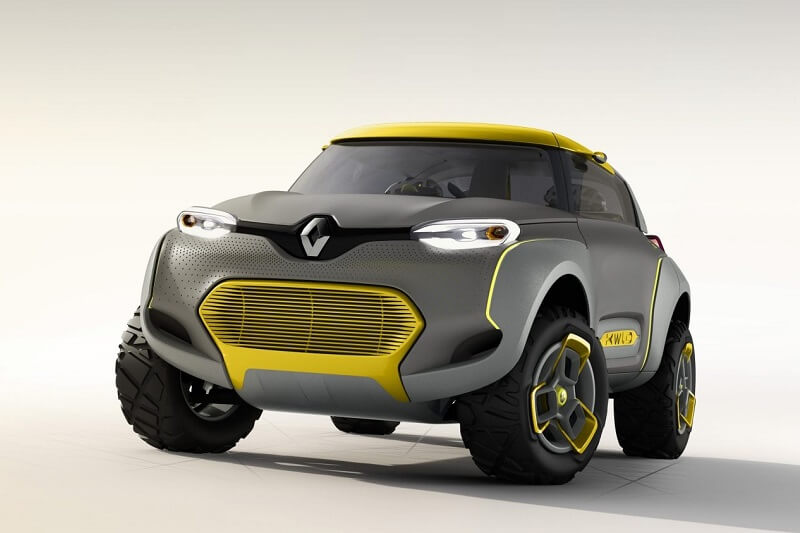