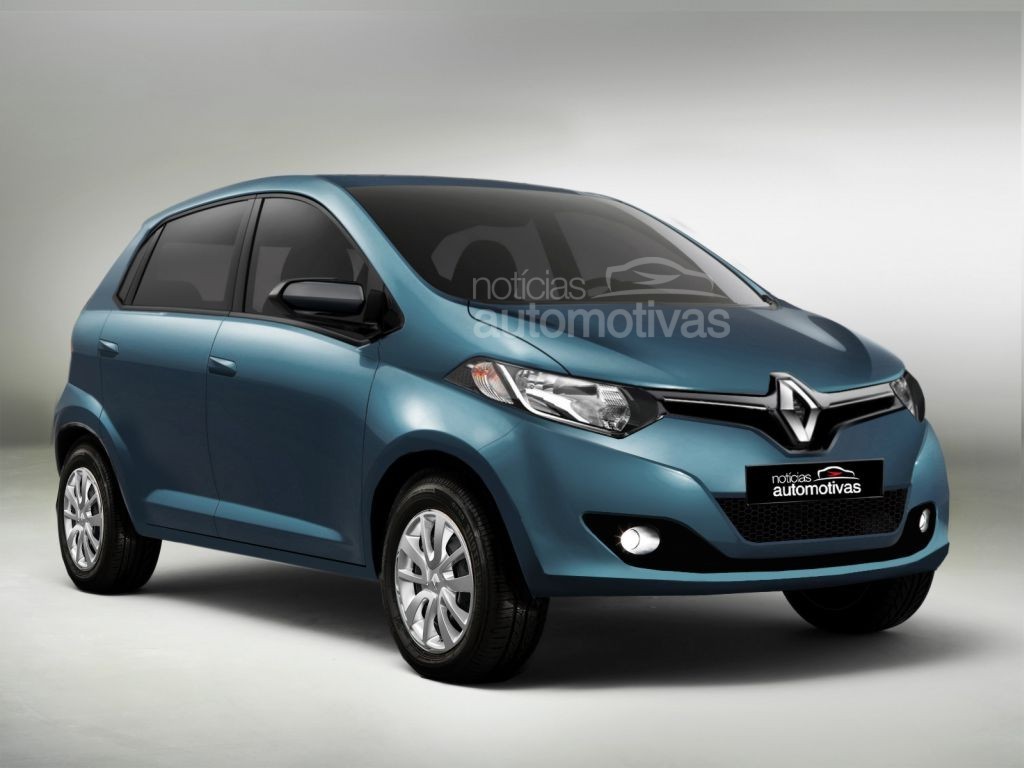 We reported earlier that Renault India is working on a new small car (A-Entry hatchback) which is likely to be launched by the end of 2015. Codenamed as “XBA hatchback”, the A-Entry level hatchback will be the lowest priced car sold by Renault in the Indian car market. This model will be based on the Renault-Nissan alliance’s CMF-A platform and will be locally manufactured in India. A couple of rendered images of the small hatchback have hit the web. Adding to it, the French automaker will also launch a series of new products in the market including Duster facelift and Lodgy MPV.

In recent times, the auto manufacturers are working on common architectures which are versatile to accommodate several new cars. Like Volkswagen’s MQB platform, the CMF platform is the Renault-Nissan’s common platform on which Datsun Redi-Go and Renault A-Entry (XBA) hatchback will be manufactured.

Under the hood, the small car will get the 3-cylinder, 800cc petrol engine which is under development at the company’s Technical Centre in Chennai. This engine will be coupled to a five-speed manual transmission gearbox. The engine will power both the Redi-GO and the Renault’s small hatch.

The XBA hatchback will be developed at the Renault-Nissan’s manufacturing unit in Oragadam, Chennai. Moreover, this model will also be manufactured in Brazil and other emerging markets. The company will use large amount of local content to manufacture these vehicles, which will help to keep its cost down. It will compete against the likes of Maruti Alto 800, Hyundai Eon and others in the segment.