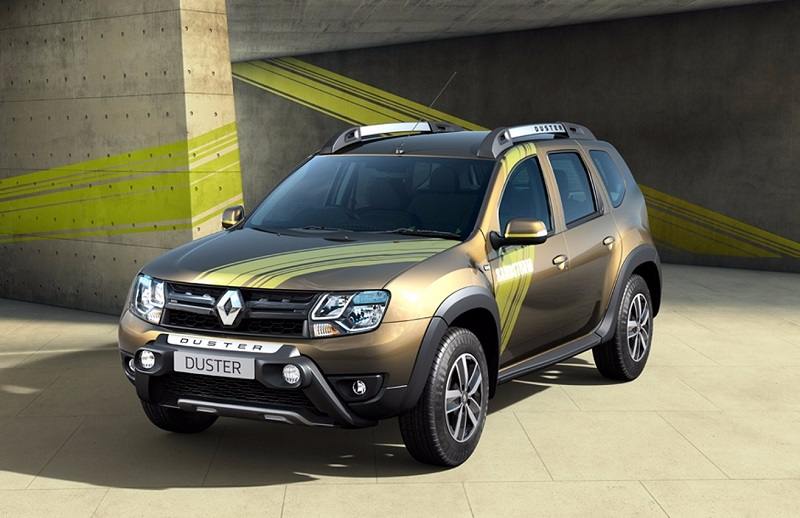 Renault, the French automaker is all set to launch the long-awaited Renault Captur crossover in the Indian market this festive season. The company has recently revealed the new generation Dacia Duster, which is scheduled to be launched in European markets by the end of this year. However, the vehicle will only come to India in late 2018. In order to keep buyers interested, the French automaker has launched a new special edition of the Duster SUV. Called Renault Duster Sandstorm, the special edition is priced at Rs 10.9 lakh (ex-showroom, Delhi). Also Read – New Generation Renault Duster Unveiled

The Renault Duster Sandstrom edition is only available in diesel guise and in two trim levels – RXS 85PS Diesel and RXS 110PS Diesel. While the former is tagged at Rs 10.9 lakh, the later cost Rs 11.7 lakh (ex-Delhi). The model comes equipped with five-speed manual and six-speed manual transmissions.

Speaking on the launch, Sumit Sawhney, Renault India Operations Country CEO and Managing Director, said, “Renault Duster, which has over the years acquired the stature of a cult product, has the widest offerings in the SUV segment. As part of our endeavour to keep our products and services innovative and contemporary, the exciting enhancements on the Duster Sandstorm make it look even more rugged and tough – the very DNA of a true SUV. The new Duster Sandstorm Edition is offered at compelling price points and will provide the owners a bold, intelligent and efficient avatar of the Duster which will further continue to carry the legacy of the Duster forward in India.” 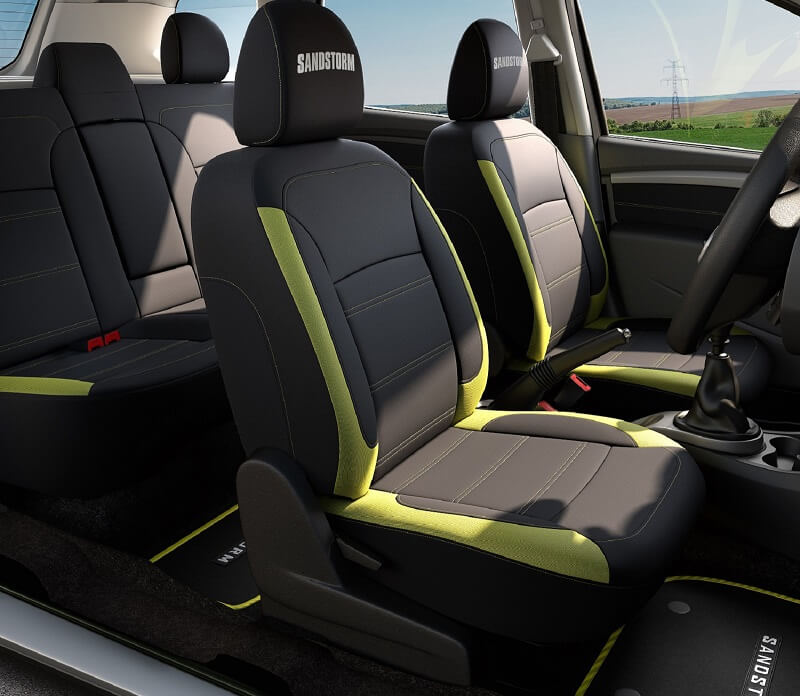 This special edition Duster comes with several new features and styling changes. It is available in diesel version only and in two variants – 84bhp RxS and 108bhp RxS. While the former is priced at Rs 10.9 lakh, the more powerful 108bhp variant is tagged at Rs 11.7 lakh. All the prices are ex-showroom, Delhi. Also Read – Upcoming Renault Cars In India

It was speculated that the new Duster Sandstorm edition will be offered with both petrol and diesel variants; that didn’t happen. This new variant is available in diesel guise. It is powered by a 1.5-litre K9K diesel engine that is tuned to offer two states of powers – 84hp & 210Nm and 108bhp & 250Nm. Transmission duties will be carried out by a five-speed manual and a six-speed manual gearbox.

The Duster Sandstorm edition receives cosmetic upgrades and only visual changes are on offer. It comes with a new bright Yellow graphics on bonnet, front doors and at the rear. Sandstorm badging is offered on the doors, while the flared wheel arches have been fitted to new diamond cut alloy wheels. Additionally, the new model shares some of its features from the Duster Adventure edition. It gets black body cladding and nudge guard; sourced from the Adventure model. Inside the cabin, the Duster Sandstorm gets dual tone finish black and Grey. Similar treatment can be seen on the floor mats, while the door pads also get contrast stitching.