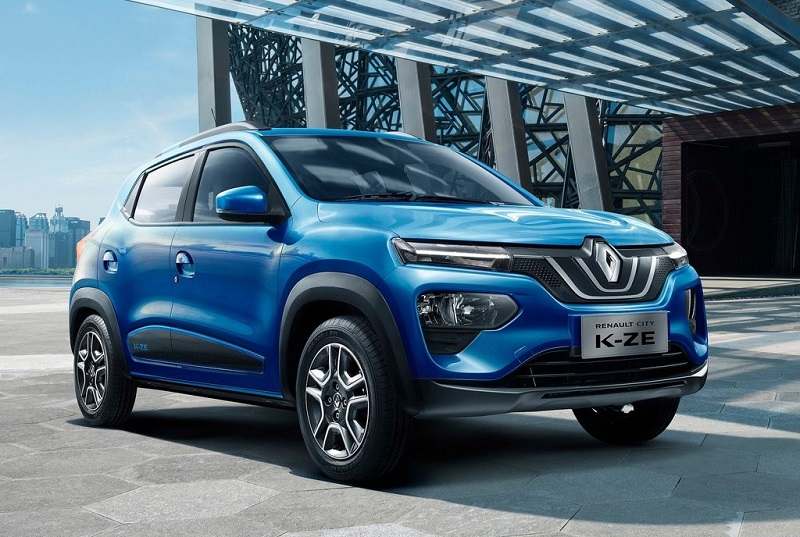 In fast charge, the Renault City K-ZE EV takes only 50 minutes to charge from 0 to 80%.

French automaker, Renault has revealed City K-ZE, a fully-electric urban vehicle with a SUV design, at the 2019 Shanghai Motor Show. This model will first go on sale in the Chinese market. It will be the brand’s first EV for the fastest growing EV market. The model was first previewed in concept avatar at the 2018 Paris Motor Show.

This Renault Kwid-like urban electric vehicle is scheduled to be launched in the Chinese market in the end of 2019. Renault City K-ZE will be produced in China as part of the eGT New Energy Automotive Co. Ltd. joint venture between the Renault-Nissan-Mitsubishi Alliance and the local manufacturer Dongfeng. The Renault City K-ZE design is heavily influenced with the Kwid hatchback. This model has compact SUV-ish styling with strong lines and LED daytime running lights. It comes with 150mm ground clearance. The City K-ZE electric has 2,423mm long wheelbase and 300-litres of boot space. 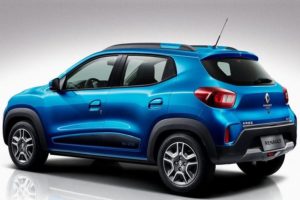 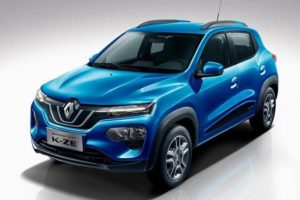 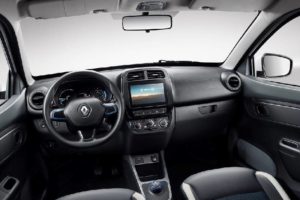 The Renault City K-ZE has multiple charging modes, which is compatible with both 220V domestic plugs and public infrastructure. In fast charge, it takes only 50 minutes to charge from 0 to 80%. In slow charge, it takes 4 hours to charge to 100%. It comes with 8-inch multi-functional colour LCD touchscreen, which has online navigation and real-time monitoring for EV features. Users have easy access to features such as on-line entertainment, 4G WiFi and smart voice recognition.