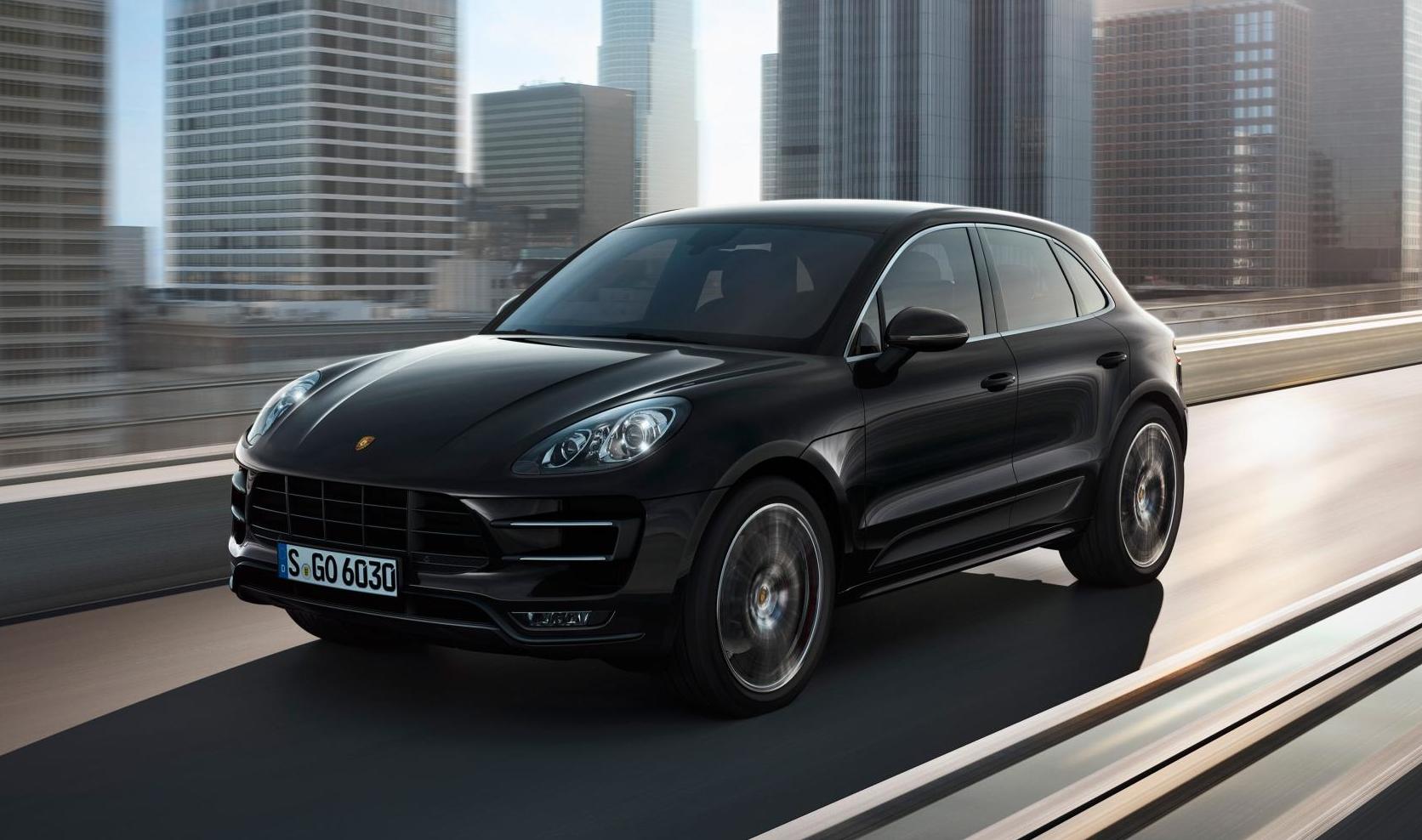 Ultra-luxury car manufacturer Porsche is working on a powerful version of the Macan SUV. A Macan Turbo prototype has been spotted testing on the Nurburgring ground which suggests that a more potent “S” version is under making.

The most powerful Porsche Macan variant on offered is powered by a twin-turbo V6 3.6-litre engine that produces 400PS. This new prototype indicating that Porsche feels that there is a possibility of a more powerful version of the Macan which is likely to be a Turbo S variant with 430-440PS of top power from the same motor.

The spotted vehicle features trapezoidal pipes seen on the Macan Turbo. The Porsche Macan Turbo S is likely to reach 100kmph from standstill in about 4.6 seconds (4.4 second with Sport Chrono), while the Turbo model does 0-100kmph in mere 4.8 seconds. It is expected that the top speed of this SUV will also increase a little bit from the current Macan Turbo’s 266kmph.

The Porsche Macan Turbo S is likely to be launched by early next year and is expected to be priced around 90,000 EUR (Rs. 73 lakh) in Germany.