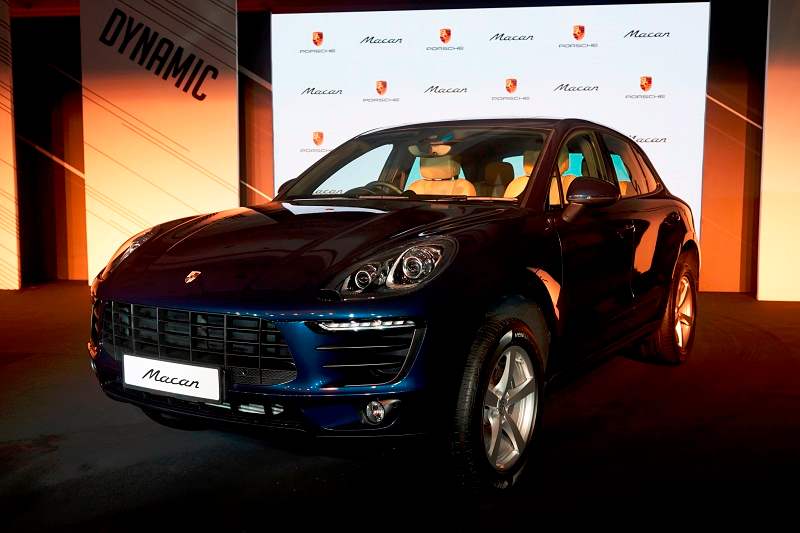 Priced at Rs 76.84 lakh (ex, Maharashtra), the Porsche Macan R4 is a beneficiary of the lower custom duties imposed on the cars with engine below two litre.

2016 Porsche Macan R4, the most affordable SUV from the German automobile marque, has finally marked its entry in the Indian market. Carrying a staggering price tag of Rs 76.84 lakh (ex-showroom, Maharashtra), the Macan R4 is a beneficiary of the lower custom duties imposed on the cars with engine below two litre. This helped the carmaker curtail the price gap between Macan R4 and the recently-launched Jaguar F-Pace. However, the latter one is still cheaper than the former.

Interested buyers can pre-book the car at Porsche dealerships by paying an initial sum of Rs 10 lakh. Deliveries will begin soon. The Macan R4 is the 4th model to be named under the Macan’s portfolio that already includes Macan Turbo, Macan Turbo with Performance Package and Macan S diesel. 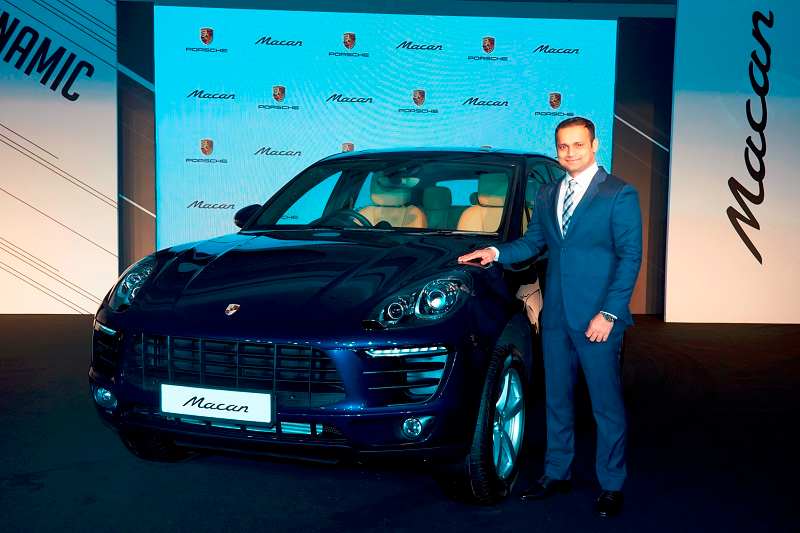 Power comes from a new 2.0-litre, 4 cylinder turbocharged petrol engine that is tuned to deliver 248bhp and 370Nm of torque. Porsche claims the Macan R4 is capable to mark 100kmph from standstill in just 6.7 seconds even before hitting a top speed of 229kmph. This makes it faster than the Jaguar F-Pace (2L) that offers a top speed of 208kmph, and accelerates 0-100kmph in 8.7 seconds.

The overwhelming amount of power and torque is distributed to all four wheels via a seven-speed dual-clutch PDK automatic gearbox. What ensures the smooth drivability and higher levels of agility is Porsche’s air suspension with Porsche Active Suspension Management (PASM). 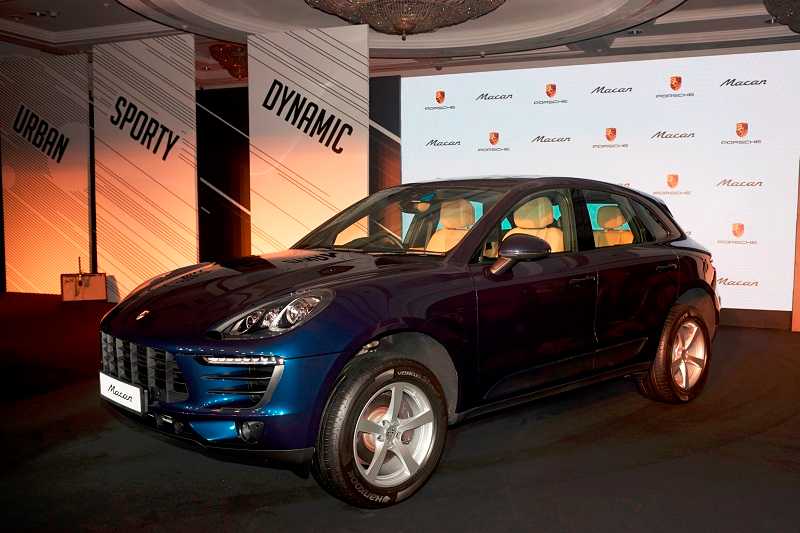