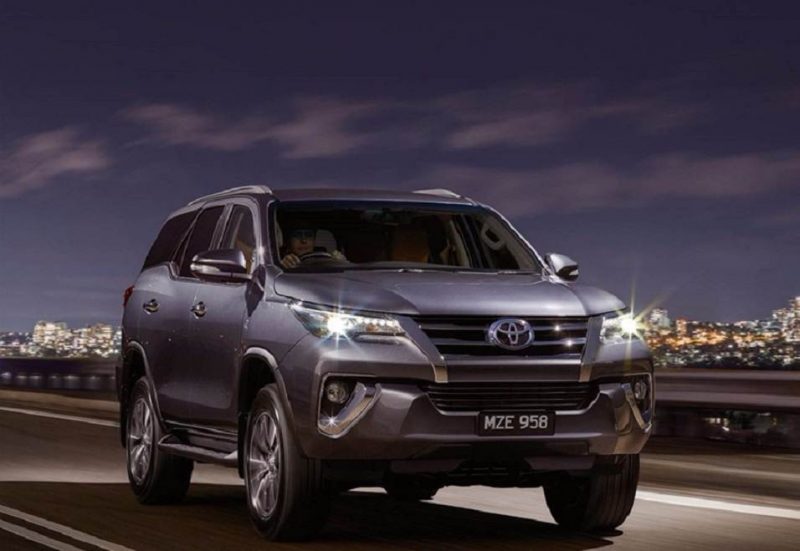 The auto industry is going through tough times as most of the automakers are witnessing sluggish demand and decline in sales. However, manufacturers believe that this is temporary and the demand is expected to again improve post BSVI emission norms. The companies are readying a range of new products for the Indian market. Adding to it, existing popular cars are set to receive major changes in the coming months.

India’s best-selling SUV, the Maruti Vitara Brezza will soon receive a major makeover. The SUV is currently available in diesel version only; however, the facelifted model will come with a petrol fuel option. Adding to it, the SUV will receive cosmetic design changes and improved interior. It will also get electric sunroof and improved touchscreen infotainment system. No diesel engine will be on offer.

Tata Motors is readying the facelift versions of its popular cars including Nexon, Tigor and the Tiago. All three models will receive significant design changes and improved cabin. The vehicles will adopt the brand’s new IMPACT 2.0 DESIGN language, which we have already seen on the new Harrier SUV. The diesel versions of the Tiago and Tigor will also be discontinued from the market.

Hyundai’s popular mid-sized sedan, the Verna will receive a mild makeover by the end of this year. The new model will receive subtle design changes and upgraded interior. The sedan will also receive the new BSVI compliant 1.5-litre petrol and diesel engines.

Renault’s popular entry-level hatchback, the Kwid will receive major exterior and interior changes. It is expected that Renault will update the platform to meet the upcoming crash test norms. The Kwid facelift will come with new design elements and improved cabin. It will be available with BSVI compliant 800cc and 1.0-litre petrol engines.

Mahindra’s best-selling SUV, the Bolero will soon receive minimal changes in the form of subtle design upgrades. Adding to it, the SUV will get the standard safety features including dual front airbags, ABS with EBD, rear parking sensors, seat belt reminder and speed alert. It will also get the BSVI compliant diesel engine.