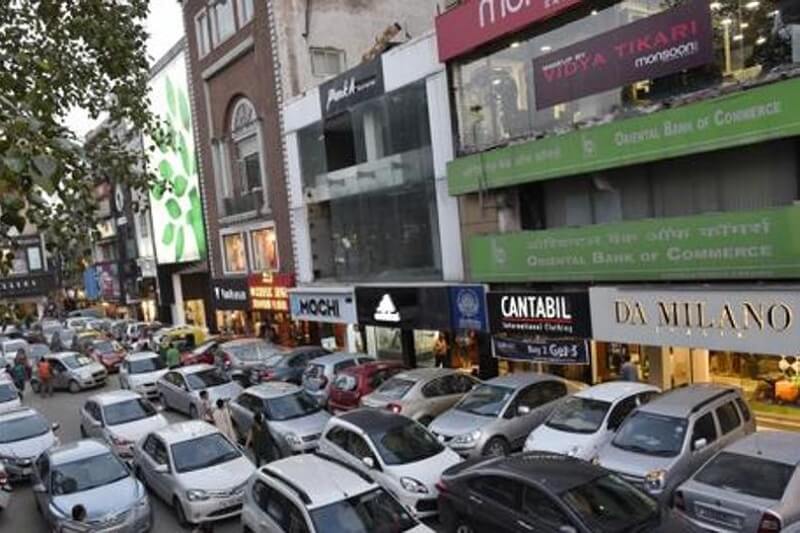 The Environment Pollution Control Authority had directed the civic bodies on Tuesday to revise the parking rates by four times.

With smog worsening the pollution levels in the national capital, the government is set to reinstate the odd even scheme from November 13, 2017. Along with the odd even scheme, several other measures are being taken to improve the quality of air. That said, the cost of parking in Delhi is set to increase four times from Friday. The changed rates are expected to fall between Rs 80 to Rs 800 and will be effective for a week. Read – Delhi To Get Bike Ambulances In 3 Districts From January

The Environment Pollution Control Authority (EPCA) had directed the civic bodies on Tuesday to revise the parking rates by four times. Although, the civic bodies including three municipal corporations and New Delhi Municipal Council (NDMC) refused to implement the order initially. However, the agencies had to comply with the directions after LG Anil Baijal summoned the bodies to abide by the graded response action plan. Read – Odd-Even Scheme Is Back in Delhi

Commenting on the hike in parking rates, an official from south corporation mentioned that the new rates will be in effect for a week or until a further notice is received. Read – Get Your Vehicle Insured Or Get Behind The Bars

Aside from that, the corporations have prohibited sweeping of roads for a week. An official even mentioned that they could use mechanical sweepers for cleaning roads. The north and east corporations that are largely dependent on safaikaramcharis may witness heaps of garbage piled up in the next seven days.