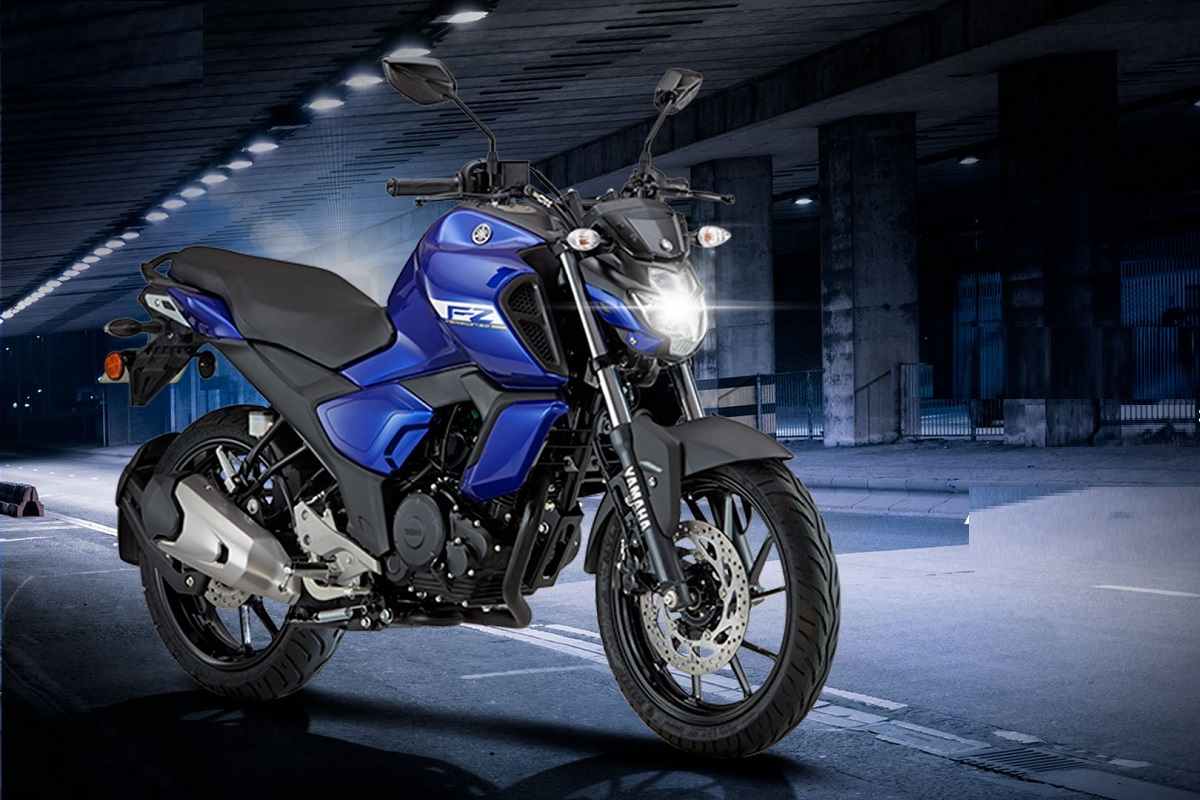 Yamaha Motor India today announced a recall campaign for the Yamaha FZ FI and FZ-S FI manufactured from October 2019. A total of 7,757 units of the bikes have been affected and the company has recalled these units to inspect and a possible issue of “non-fitment of rear side reflector”. It’s a voluntary recall and the replacement will be done free of cost.

Owners of the suspected units of the Yamaha FZ FI and FZ-S FI bikes will be contacted individually by their respective dealers. The company has specified that the recall exercise is the part of the company’s compliance to safety norms.

Powering the new Yamaha FZ FI and FZ-S FI is a 149cc, single-cylinder engine producing 12.4bhp at 7,250rpm and 13.6Nm at 5,500rpm. The bikemaker has increased its compression ratio to 9.6:1. Though, its power figure is slightly lower than the previous model.