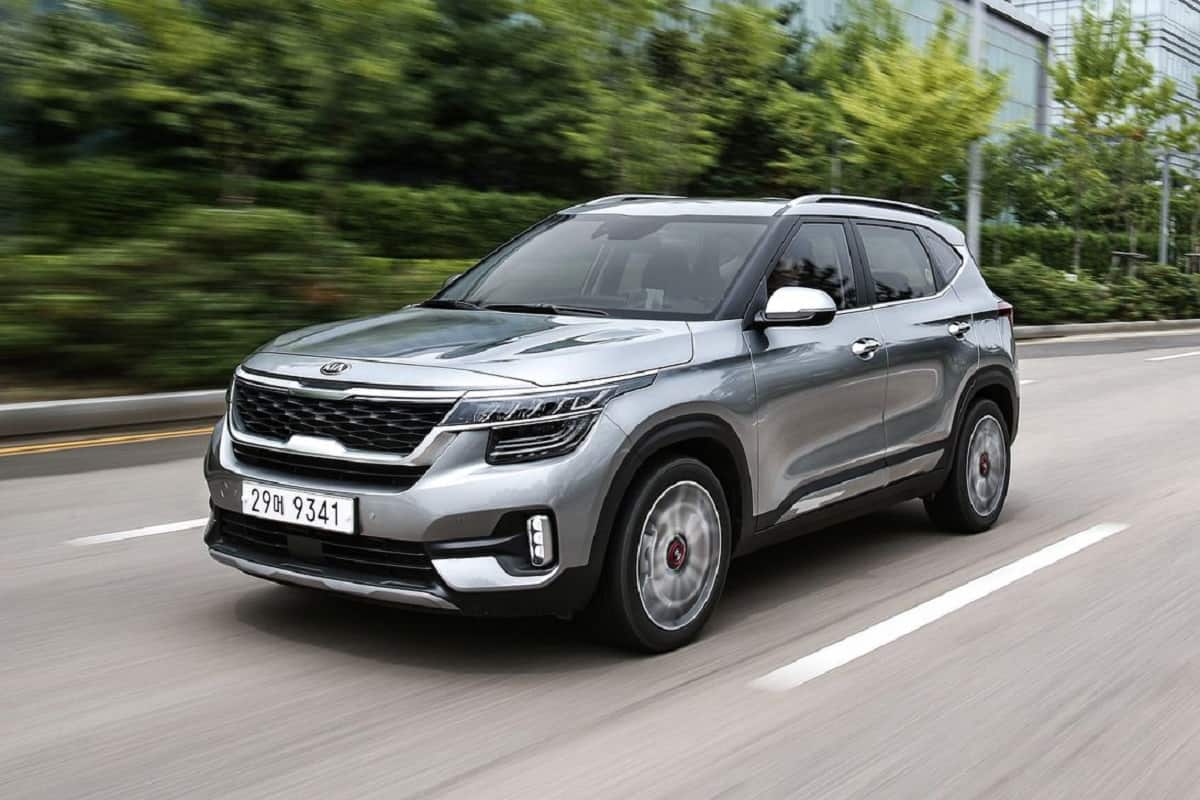 Launched in August 2019, the Kia Seltos has completed four successful months in the country. In this short span of time, the Korean carmaker managed to sell over 40,000 units of the compact SUV. In October 2019, the Seltos registered total sales of 12,800 that grew to 14,005 units in November. With such impressive sales figures, the Kia Seltos has become the top-selling compact SUV for the past three months.

In India, the Kia Seltos has been offered with three engine and four gearbox options. All engines meet the upcoming Bharat Stage 6 (BS6) emission norms. Its petrol model gets a 1.5L 4-cylinder naturally aspirated engine pushing out power worth 113bhp against 144Nm. This gasoline unit can be had either with a 6 speed manual gearbox or a CVT automatic gearbox.

The diesel variants get a 1.5L 4-cylinder turbocharged diesel engine generating 115bhp and 250Nm. The oil burner comes with a 6-speed manual and a torque converter automatic transmission options. The Kia Seltos is available with FWD (front-wheel-drive) system only.

Production of the Kia Seltos takes place at the company’s Anantapur based facility in Andhra Pradesh. The carmaker will also begin the Carnival’s production at the same plant by early next year.

The luxury MPV will debut at 2020 Auto Expo, followed by its launch. Kia Motors India will also foray into the subcompact SUV space with an all-new model – codenamed Kia QYi.