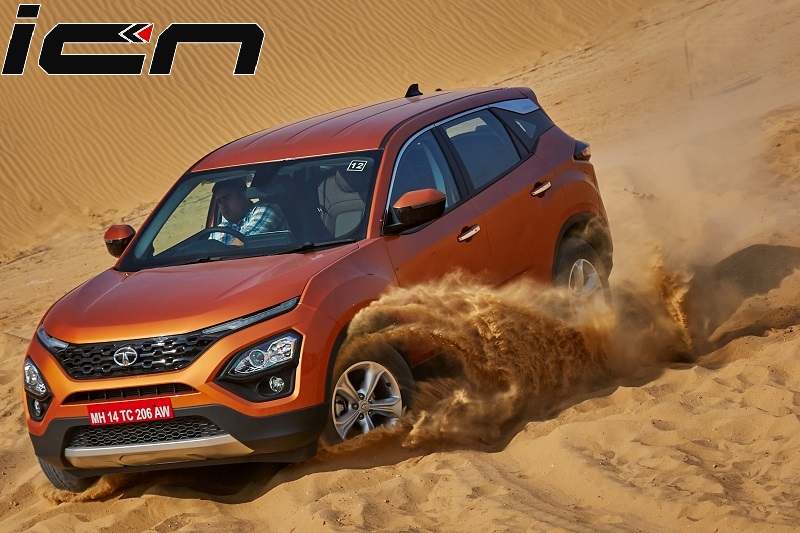 Tata Harrier has been booked for the next four months.

Tata Harrier is surely one of the big launches of the year. The premium 5-seater SUV has been doing really well for the carmaker and managed to outsold Jeep Compass within first month of its arrival. While the numbers are quite impressive, the company is still struggling to cater the market demand. In fact, the Tata Harrier is said to command a waiting period of up to 3 months and over 10,000 bookings are still pending.

The carmaker has also confirmed that the Tata Harrier has been booked for the next four months. While the official bookings for the Tata Harrier were commenced on 15th October 2018, it was launched on 23rd January, 2019. However, the home-grown carmaker managed to dispatch around 2,000 units of the SUV by the end of February, 2019. Read – Tata Buzzard Will Be Bigger Than Mahindra XUV50 & MG Hector 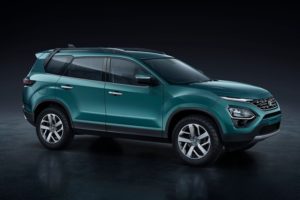 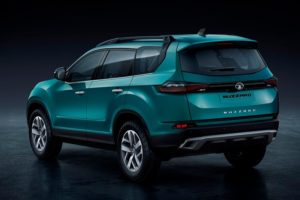 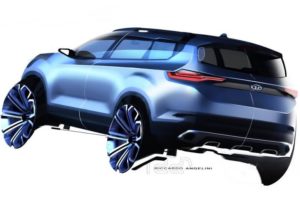 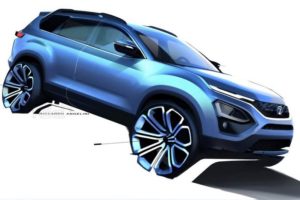 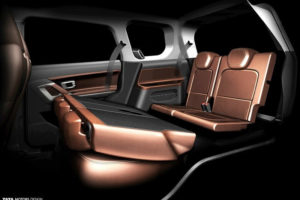 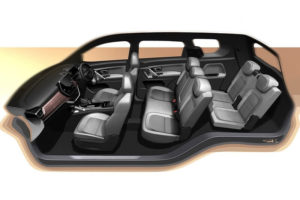 Talking to ET Auto, Guenter Butschek, Tata Motors Managing Director said that the reason behind the lower dispatches was the execution of the new product introduction process in order to provide highest quality to the customers. “There were some minor niggles which were addressed right at the dealer end”. Read – Tata Altroz & Altroz EV Explained In Picture Gallery

In the utility vehicle space, Tata Motors registered sales over 62,000 units with 8% market share so far this fiscal year. The carmaker’s market share increased up by 300 basis points over FY18. In coming months, the company will introduce the diesel automatic variant of the Tata Harrier. Reports suggest that the SUV will also receive sunroof, updated rear suspension system and 4X4 drivetrain system.