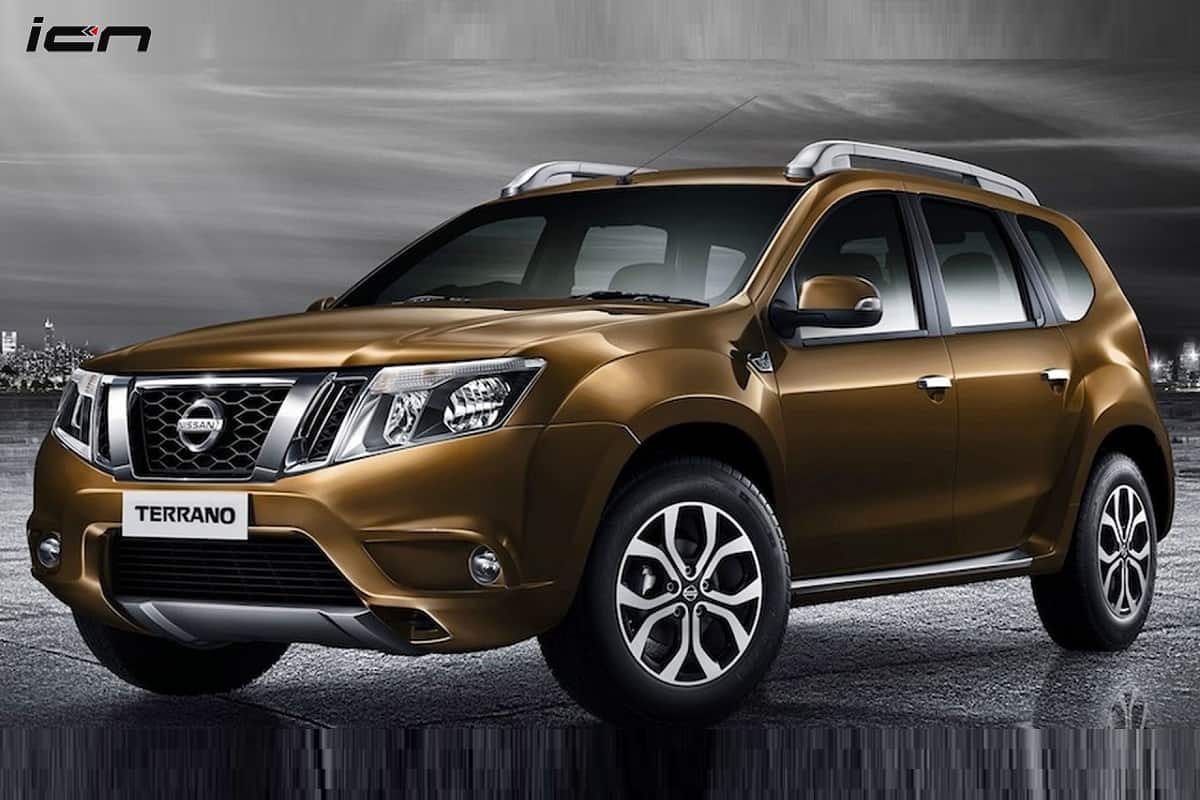 With the implementation of the BS6 (Bharat Stage 6) emission standards, car manufacturers have trimmed down their product portfolio in the country. In fact, some of the models have been scrapped from the lineup permanently. Nissan India has also removed the Terrano premium compact SUV from its official website. This hints that the vehicle is no more on sale in the country. Read – Nissan Patrol SUV Might Come To India

The poor sales and a huge investment to upgrade to comply it with new emission norms could be the two major reasons behind its discontinuation. The Nissan Terrano was first launched in India in 2013 and received a mid-life update in 2017.

Based on the Renault Duster’s platform, the Terrano was offered with two engine options – a 1.6L, 4-cylinder petrol and a 1.5L, 4-cyliner diesel. The gasoline motor was good enough for 103bhp at 5750rpm and 148Nm of torque at 3750rpm. The oil burner was tuned for generating two different power outputs – 84bhp with 200Nm and 109bhp with 245Nm. The SUV was available with three gearbox options – a 5-speed manual, 6-speed manual and a 6-speed automatic.

Talking about Nissan India’s future plan, the company is planning to foray into sub-4-meter SUV segment with the all-new Magnite. Slated to launch in coming months, the Nissan Magnite is reported to be priced as low as Rs 5.25 lakh. It will be designed on the CMF-A+ modular platform and use a 1.0L petrol engine (both naturally aspirated and turbocharged version).

The carmaker will also roll out the 2020 Nissan Kicks with new, more powerful petrol engine and minor updates. The compact SUV will get a 156bhp, 1.3L turbo petrol motor that will make it more powerful than the new Creta, Seltos and even Hector. It will also come with the BS6-compliant 106bhp, 1.5L petrol engine paired to a 6-speed manual gearbox.