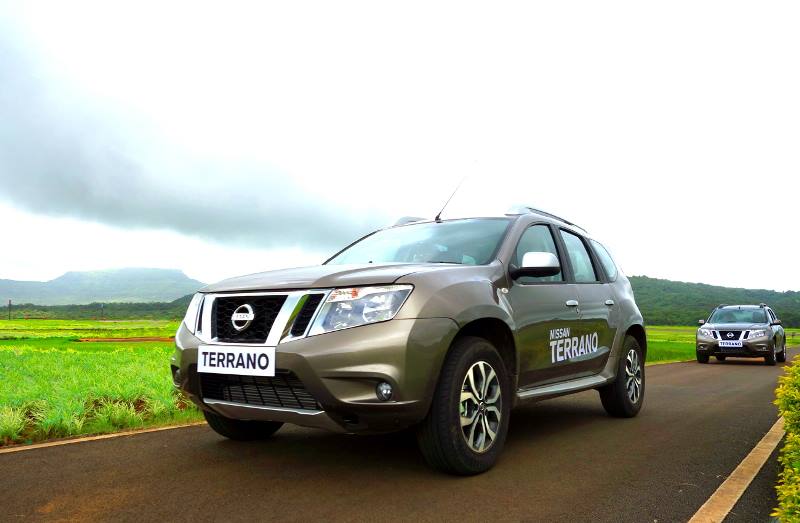 Last year, Nissan launched the Terrano SUV in the Indian car market. The SUV will also make its way to the Russian market. Moreover, the Russian model will also get the automatic and 4×4 variant. If media reports to believe, Nissan India is also considering the automatic Terrano for the Indian market. This will allow the company to offer more options to buyers in the country.

The Nissan Terrano will be offered in both petrol and diesel guise in Russia. The petrol version will get two powertrains- a 1.6-litre petrol that produces 102PS and the 2.0-litre petrol engine that makes 135PS (this engine is not available in India). Its oil burner will get the same 1.5-litre K9K engine which is capable of developing two grades of power- 85PS and 110PS. The vehicle to be launched in Russia will get similar features available in India model, while the 4×4 drive will be offered as an optional variant.

The petrol Terrano SUV is likely to get the automatic gearbox, while the 4×4 optional will be offered with diesel version. Renault India is also planning to launch the automatic and 4×4 variants of the Duster SUV in India. Moreover, the Duster facelift is also coming to India by the festive season.