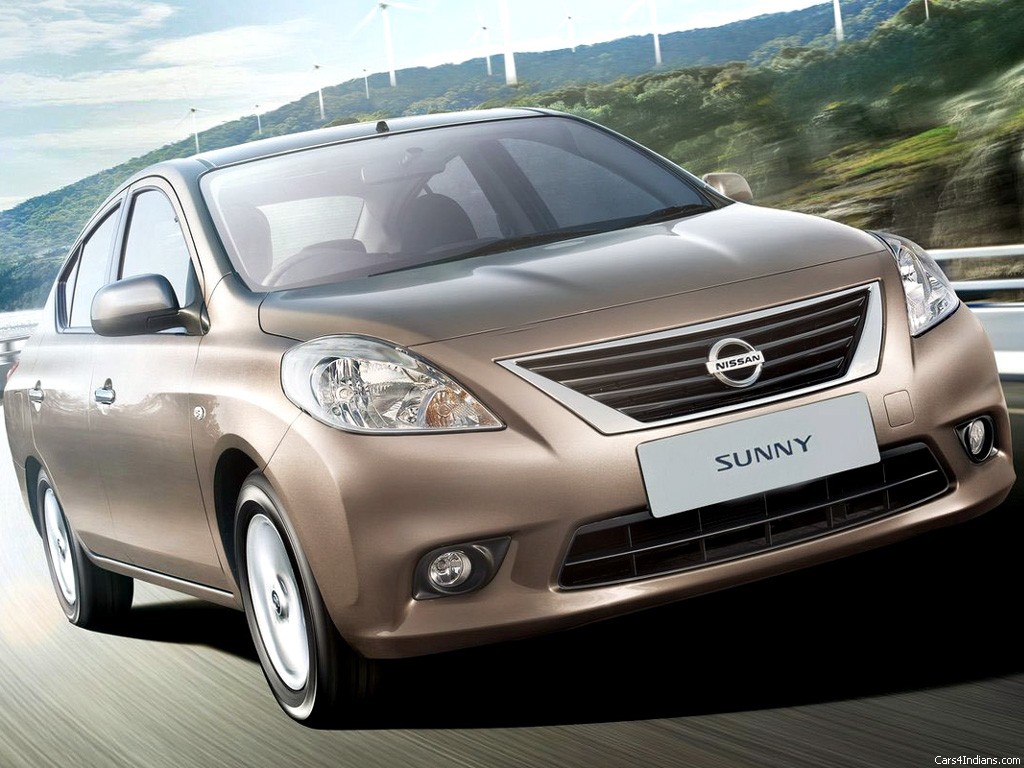 It seems like Nissan India could go Ford and Fiat’s way by introducing a price cut version of its flagship sedan, Sunny in the country. We have learned it from our sources that Nissan is planning to unveil the new Sunny at the 2014 Indian Auto Expo, and their is a strong probability that it could introduce the price cut version as well. Currently, Maruti Suzuki Swift and Honda Amaze are dominating the entry level sedan segment, while Ford Classic and Fiat Linea contribute to a very limited extent. This segment will soon be joined by two new cars- Tata compact sedan and Hyundai Grand i10 sedan.

In order to make a presence in this segment, Nissan is likely to introduce the cheaper version of Sunny. The company had taken such steps earlier as well by introducing the Micra Active, which is just the price cut version of Micra. By doing some subtle changes to its powertrain and features, the company could develop a cheaper Sunny. As far as the price is concerned, we are expecting the price-cut Nissan Sunny to come at around Rs 5-5.5 lakh, however, the company hasn’t yet officially said anything on the same.

Like Micra, Nissan is expected to de-tune the engines and remove some features to achieve an aggressive pricing. The company would sell both new Sunny and price cut version of Sunny simultaneously in the market. With this the company could counter both the mid-sized and entry level sedan segment.