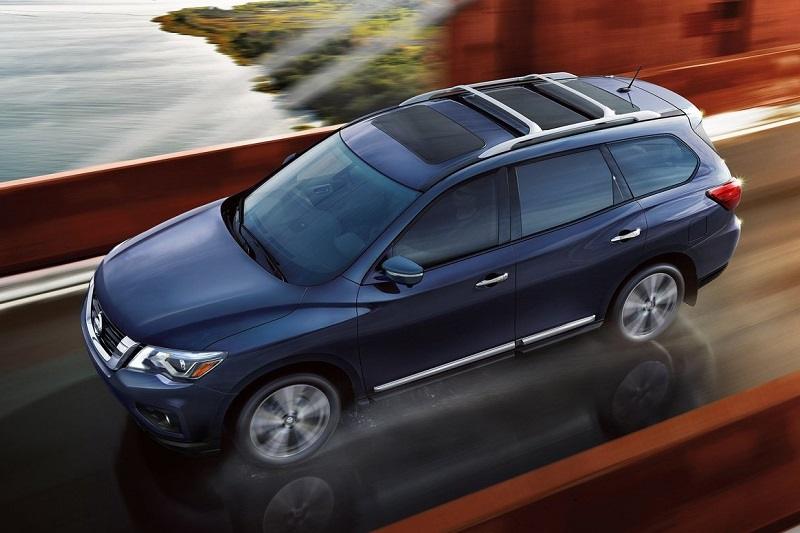 The Japanese carmaker, Nissan is planning to expand its SUV model lineup in the Indian market. Thomas Kuehl, President of Nissan Motor India Pvt Ltd, has confirmed that the company will bring in its globally popular Pathfinder off-roading SUV. SUVs like Nissan Patrol, X-Trail and Terra might also make their way to India. Pictures – Nissan Kicks SUV Unveiled For India

This decision comes after the Indian government eases import regulations for the premium cars, electric vehicles and motorcycles. Now, the government will allow car manufacturers to import 2,500 units on annual basis without homologation. The certification done by international testing agencies will be acceptable and companies can bring in vehicles after paying the mandated duties. 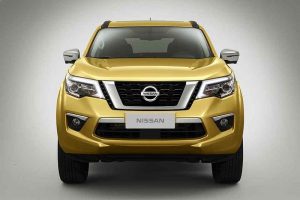 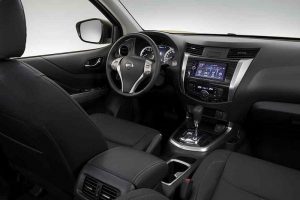 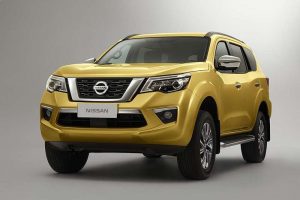 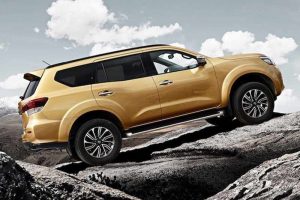 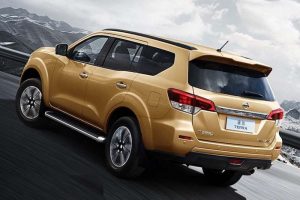 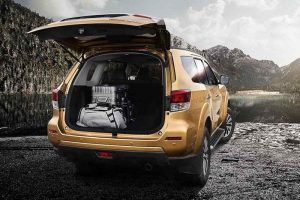 The Nissan Pathfinder is a full-fledged seven-seater SUV that’s globally available with a 3.5L V6 engine paired to an Xtonic CVT gearbox. It makes a top power of 284bhp and 350Nm of torque. The SUV can be brought either with the 2WD (two-wheel-drive) and an optional AWD (all-wheel-drive) system. Loaded with several advanced comfort goodies and driver assistance features, the Nissan Pathfinder comes in four grades – S, SV, SL and Platinum. Read – Upcoming Nissan Cars In India

First previewed at the Beijing Motor Show, the Nissan Terra SUV could also be launched in India. If launched, it will be gun up straight against the Toyota Fortuner, Ford Endeavour and Isuzu MU-X. The carmaker might also re-introduce the X-Trail SUV with the hybrid powertrain.