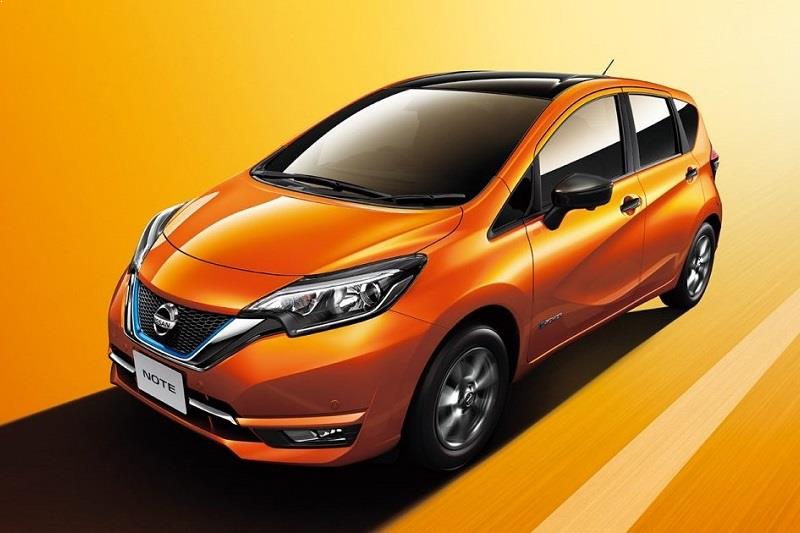 Nissan Note is powered by a e-Power powertrain that comprises of HR12DE 1.2-litre petrol engine, power generator, invertor and the EM57 electric motor.

Nissan, the Japanese automaker is planning to launch a range of new cars in the country. The company’s global hatchback – Nissan Note – has been spotted testing in India. The car was spied in Tamil Nadu, where Nissan-Renault Alliance has production facility & R&D centre.

Few media reports suggest that Nissan is considering the Note hatchback for the Indian market. The vehicle likely to be launched in India will be a petrol-electric hybrid car. Nissan had launched the updated Note in the global markets last year. The vehicle looks like a mix of hatchback and an MPV, featuring a cab-forward design. Measuring 4,100mm in length, the Note is a 5-seater car. It is based on the V-platform, which is also used to develop Micra and Sunny. Also Read – Nissan Micra Fashion Edition 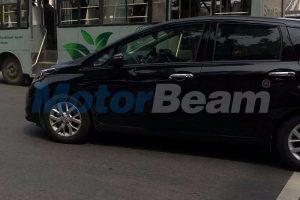 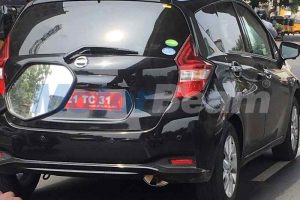 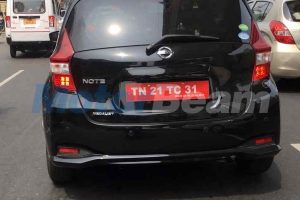 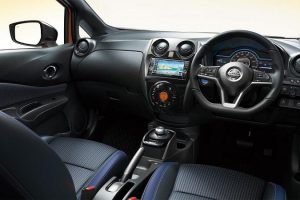 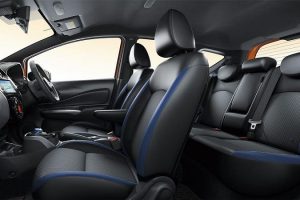 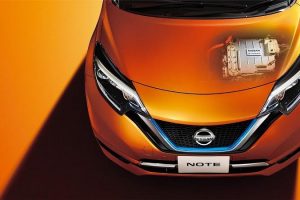 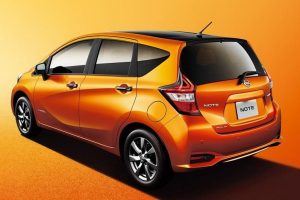 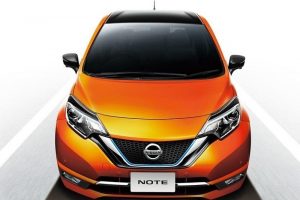 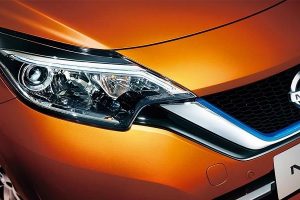 The Nissan Note’s spotted model was imported from Japan, where it is available with electric powertrain. The test mule does not have any e-Power badges on body. It is quite early to comment whether the spotted car is equipped with an electric motor or a regular petrol/diesel powertrain.

The Note e-Power offers an impressive fuel economy of 37.2kmpl in the Japanese test cycle. Few media reports also suggest that the Nissan may use the e-Power technology in the next-generation Micra, which is due for the launch in 2018-19. With no benefits on hybrid cars under GST regime, it would be a big challenge for Nissan to price these vehicles competitively.