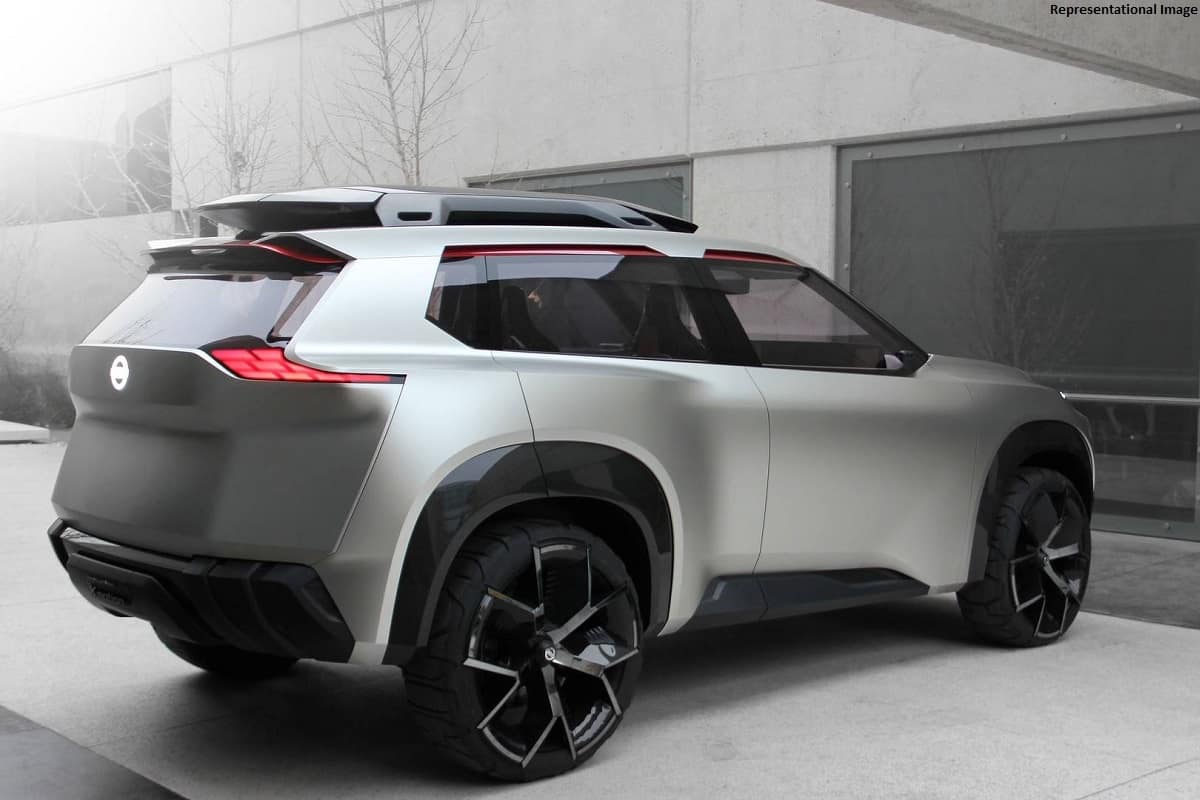 Japanese automaker, Nissan has officially announced the new Magnite sub-4 meter SUV for the Indian market. The company has also reveal teaser images and video of the upcoming compact SUV. It is expected to be launched during festive season, before Diwali 2020.

The upcoming Nissan Magnite SUV will be based on the Renault-Nissan Alliance’s CMF-A modular platform, which also underpins the Renault Triber. In fact, Renault is also readying an all-new compact SUV (codenamed HBC) and a new sub-4 meter sedan (codenamed LBA) based on the same platform. This is basically the stronger and modified version of the Kwid’s modular platform.

The alliance has already announced to go petrol only in India. In fact, diesel versions of the Renault Duster, Captur and Nissan Kicks have already been discontinued from the market. The upcoming Nissan Magnite will also be offered in petrol version only.

The Magnite sub-4 meter SUV will be offered with 1.0-litre, 3-cylinder petrol engine in naturally-aspirated and turbocharged versions. The naturally-aspirated unit is capable of producing 71bhp and 96Nm of torque, while the turbocharged petrol engine churns out a maximum power output of 99bhp and 160Nm of torque. Transmission choices will include a 5-speed manual and a CVT automatic.

The upcoming Nissan Magnite SUV was earlier planned to be launched under the Datsun nameplate. The SUV will have bolder front profile with a large hexagonal grille, large air-intakes on the either side of the grille, L-shaped LED DRLs and LED headlamps. Other design highlights include crossover-ish profile, chunky wheel arches, black plastic cladding, roof-integrated spoiler, sloping roofline and wrap-around tail-lamps.

The Nissan Magnite SUV is reportedly to be equipped with several segment-leading features including 360 degree surround view camera, factory-fitted sunroof, Nissan Connect (Connected Car Technology), automatic air-conditioning, a large touchscreen infotainment system and others. Nissan is aiming to undercut the prices of most of its rivals including Maruti Vitara Brezza, Hyundai Venue and others. It is reportedly to be priced as low as Rs 5.25 lakh, while the CVT model could be priced as low as Rs 6 lakh.